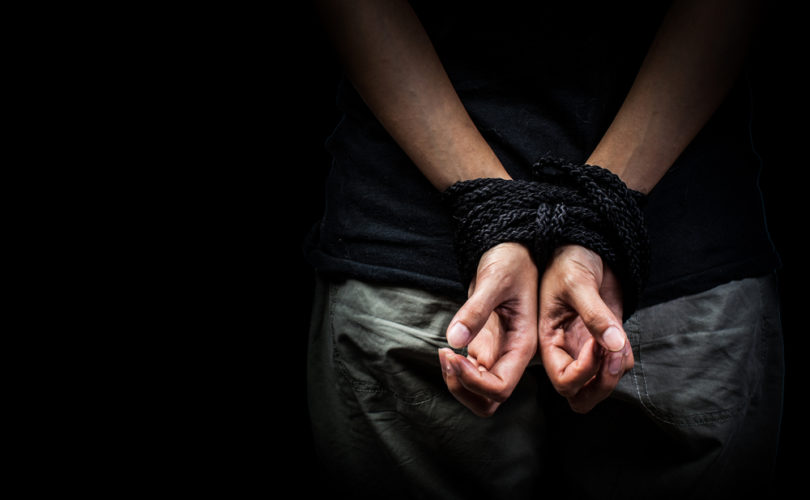 BLOOMINGTON, IN, January 7, 2016 (LifeSiteNews) – A massive analysis spanning seven countries has found that people who view pornography are more likely to be physically or verbally aggressive than those who do not.

“Consumption of pornography was associated with an increased likelihood of committing actual acts of sexual aggression,” according to the report, which was published in the Journal of Communication on December 29.

Researchers from Indiana University and the University of Hawaii at Manoa performed a meta-analysis of 22 studies from around the globe.

They found that, while “associations were stronger for verbal than physical sexual aggression,” both “were significant.”

While studies have linked pornography consumption to sexual violence since the 1980s, the terabytes of pornography pouring through laptops, tablets, and iPhones multiply every year.

“We cannot ignore the growing body of research revealing how pornography is significantly correlated to increases in sexual violence and aggression,” said Dawn Hawkins, the executive director of the National Center on Sexual Exploitation. “Regularly or intentionally consuming any substance so strongly linked to increases in sexual aggression is not only harmful to the individual user, but also poses the serious risk of violence and abuse to those in intimate relationships with them.”

“From seatbelts to drunk driving laws, our society works to reduce the harmful impact of risky behaviors,” she said. “But when it comes to pornography many people refuse to look at the facts.”