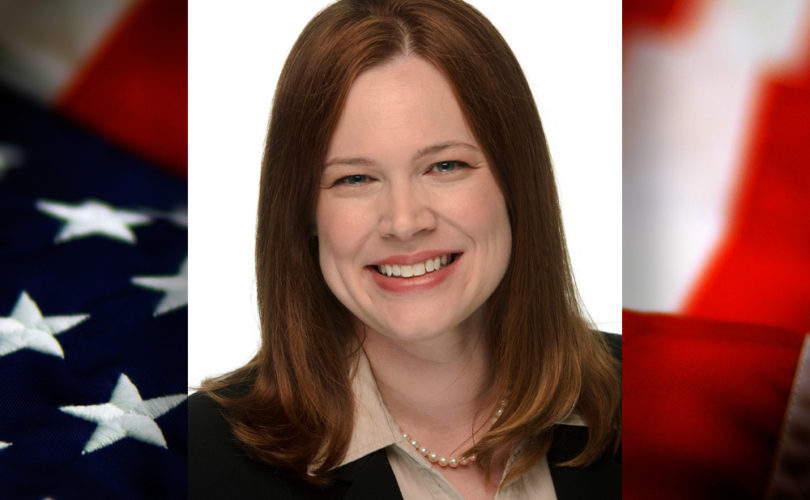 Now it is longtime pro-life leader Jeanneane Maxon, former general counsel for CareNet, and vice president at Americans United for Life until this month, who needs our help.

“It's brain cancer,” she wrote. “I have a tumor that is the size of a lime that needs to come out next week. We opted to do the surgery in Dallas since the recovery can be so long. Please continue to pray.”

In a Facebook message to me, Maxon said that “there was a mass behind my right lobe,” that she “had severe headaches, and lost all feeling in my left arm and face.”

“It's bad,” she told me. “Best thing right now are for as many people to pray as possible.”

For years, Maxon has worked behind the scenes to pass pro-life legislation at the state and national level. Her tireless efforts are a major part of why record numbers of bills have been introduced and passed into law across our country. Even as she fell ill earlier this year, she was traveling from state to state without fail to protect the unborn.

Maxon had been planning to move to Texas this week, but the unexpected hospital visit this week prevented the move.