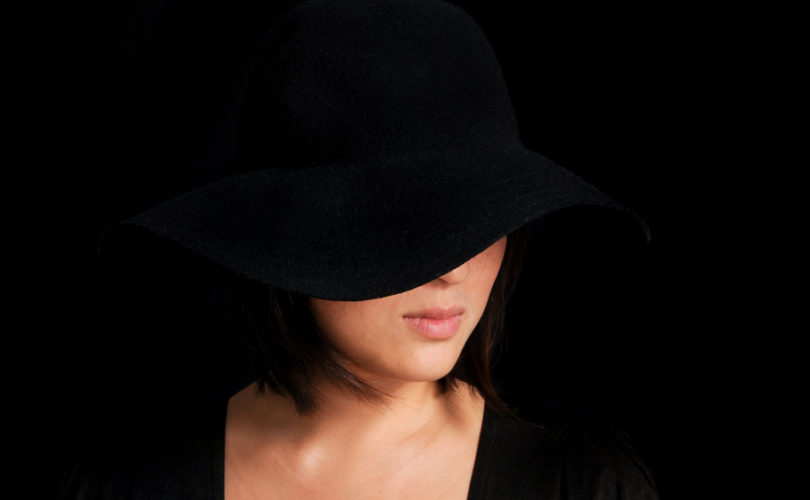 December 3, 2015 (LifeSiteNews) — A pregnant Chinese activist told LifeSiteNews today that she is putting herself in danger “to help babies survive, to keep lives.”

And while Sarah Huang faces pressure from the Chinese government for bearing her child, and for speaking out against its coercive family planning policies, she said that “nothing can stop me from doing this.”

Speaking under a pseudonym and through a translator, Huang testified to the Congressional Executive Commission on China via an audio call-in. Minutes later, she also spoke to LifeSiteNews about her activism.

“I got pregnant before the Two-Child Policy came out,” explained Huang. She added that while she wouldn't be forced to abort, her baby would not be registered after she is born, and Hunat would have to pay a sizable fine for having too many children — 22,000 Chinese Yuan, or about $3,334.

The fines led one father to commit suicide last year so that Chinese officials would pay his family money so his two unregistered children would be able to receive an education. His family eventually received the equivalent of $34,000 after the suicide made headlines.

Reggie Littlejohn of Women's Rights Without Frontiers, who also spoke at Thursday's hearing, told LifeSiteNews shortly after the suicide that such actions are rampant.

“People in the west are sometimes told that people in China are free to have more children if they are willing to pay a fine,” she explained. “What they are not told is that this fine can be ten times a person’s annual salary – or even more. The vast majority of people cannot afford to pay these crushing fines on an emergency basis to maintain a pregnancy.”

“If a couple cannot pay this fine, they may be subject to forced abortion, or they may hide and have their child illegally. Such ‘illegal children’ are not given hukou – household registration. They have no official existence and are not eligible for health care or an education. They become ‘illegal aliens’ in their own land,” Littlejohn said.

“This was the case of the Wang’s children. He could not endure the fact that his children would grow up without an education, so he cut his wrists to call attention to this injustice.”

Earlier this year, China updated its family planning policies to allow families to have two children. The nation has infamously enforced a One-Child Policy for 35 years to control its population.

However, Littlejohn, Huang, and others say the potential change, which requires approval by the Chinese legislature in Beijing, still maintains the coercion at the heart of the nation's family planning program.

In his statement at the Thursday hearing, Commission co-chair Rep. Chris Smith, R-NJ, said that “approximately 40 million women and girls — perhaps millions more — are missing from the population.” According to Smith, the proposed change in family sizes “doesn't change the basic structure of coercive population control, and it is not some major reversal of policy to be lauded.”

“I don't know what is going to happen to us” as a result of testifying, Huang told LifeSiteNews. But even if her government persecutes her, her family “is totally going to support [me], but we will probably meet some hardships.”

Like Smith, Huang said the recent proposed change isn't enough. “There might be some political changes. However, if you want to see substantial change, you'll probably wait for a long time.”

The mother said that “pressure” from U.S. and Western nations “will be helpful” in making real change, but her “ultimate goal is abolishing the family planning policy.”

“Even if you abolish the One-Child Policy, however, the existence of the family planning policy — if you have more than two children, then those women are still going to be subjected to forced abortion.”

While many U.S. politicians have spoken out against China's coercive policies, including then-Senator Hillary Clinton in 2005, federal tax dollars have continued to fund the family planning program through the United Nations Population Fund. Vice President Joe Biden told Chinese officials in 2011 that he would not “second-guess” the One-Child Policy.

Many of the atrocities of the Chinese policies opposed by Huang have come to light thanks to another pro-life advocate – blind attorney Chen Guangcheng. Tortured by the Communist regime, and with his family threatened, Chen came to the U.S. in 2012. Since then, he has raised awareness of the abuses done to women and families, describing his native country's government as “many times more dangerous than…terrorist groups.”