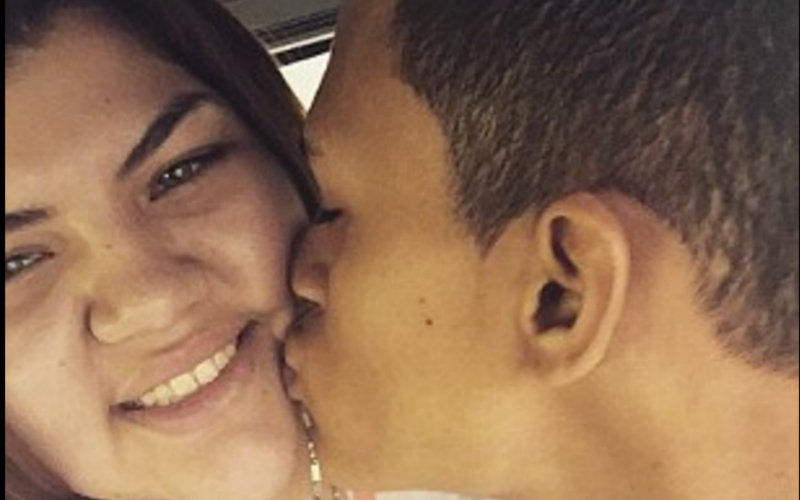 DANBURY, CT, May 9, 2016 (LifeSiteNews) — The Zika virus is believed to be linked to incidences of birth defects in babies born to women infected with the virus, but one pregnant woman with the virus is rejecting calls to abort and is giving life to her baby.

Seventeen year-old Sara Mujica learned to her surprise that she and her fiancé Victor Cruz, 19, were expecting. Doctors had told Sara that she could never conceive a baby, because she had meningitis at age 15.

“Doctors said that I would never get pregnant, so this is a big miracle for me,” Sara explained.

But Sara also began coming down with symptoms of the Zika virus. “I was getting rashes all over my body: my legs, my arms, my face everywhere,” she said, “and I also had a fever and headaches.”

Sara is believed to have contracted Zika while visiting Victor in Honduras.  Upon returning home, she was tested for Zika. The testing took over a month, and in the meantime, Sara went back to her fiancé.

While away, Sara's mother called crying, telling Sara her test for Zika came back positive.

Though the apparent link between Zika and birth defects is far from understood, abortion activists have been using the virus as an excuse to push abortion in South America, especially on pro-life countries.

Sara and Victor talked about whether or not to abort the baby, given the risk of microcephaly, a condition associated with Zika that results in babies being born with underdeveloped brains.

“It's a hard choice,” Sara admitted. “I don't know exactly how I'm going to bring up a child with a disability.”

Then immediately Sara added she's confident that her faith will see her through.

“I am Catholic, and I believe that I must raise the child that God gave me,” she said.

“Sara sounds like a courageous young woman,” Human Life International's Stephen Phelan told LifeSiteNews. “It also sounds like she is under a tremendous amount of pressure to abort her child due to her situation and all the media attention.”

“I'm not happy that my baby is going to be born with Zika, but God has given me a miracle,” Sara said.

Phelan noted, “Abortion will protect neither Sara nor her baby, who would be the true victim of such a decision.”

Doctors cannot know how the baby will be affected by the condition until after birth.  Additional possible defects include hearing and vision problems.

Now, Sara is trying to come back to the States sooner than her scheduled July return ticket, so she can have her baby monitored and given proper care. She also hopes Victor is able to get a visa and come back with her.

Sara and Victor have a GoFundMe page to raise funds for their plight.

“We need to pray for courage, strength, and peace for Sara and her fiancé,” Phelan said, “and those who can afford to help should consider contributing on their fundraising page.”

Pope Francis compares Zika abortion-pushers to the Mafia: abortion is ‘a crime, an absolute evil’