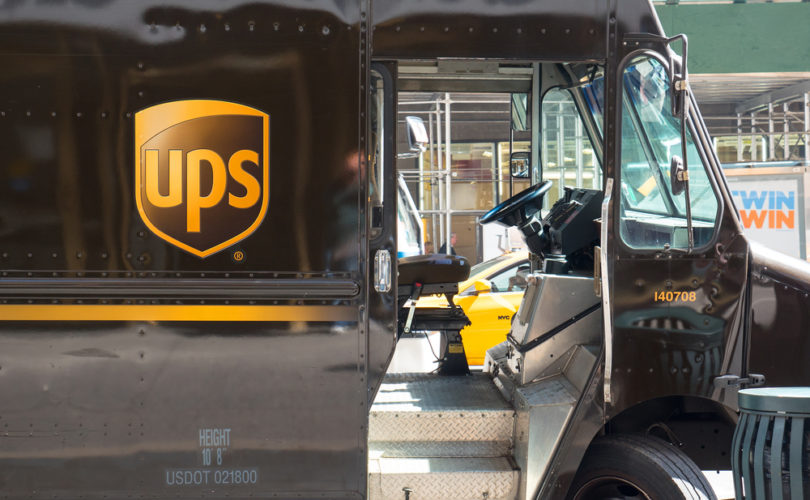 In June, three months after Peggy Young won her case 6-3 in front of the Supreme Court, mediation was ordered for UPS and Young. The mediation ended on October 1.

While details were not released, Young's attorney said that “We are grateful that this case has finally come to a just conclusion, and we thank UPS and its counsel for their cooperation.”

In 2006, a pregnant Young was told by UPS that she would not be allowed to work as a driver until her child was born. Young asked for an accommodation, saying she could continue doing the job she had been at for four years. Instead, she was laid off for nine months, losing her company-based health insurance.

Young sued the following year, saying UPS had discriminated against her in violation of the Pregnancy Discrimination Act. Her case was ignored by the Equal Rights Employment Opportunity Commission, whereupon Young sued in the U.S. District Court in Maryland. The District Court and the Fourth Circuit Court of Appeals also dismissed the case — which was then brought to the U.S. Supreme Court, which ruled in Young's favor.

The settlement was announced on October 1; details have not been released.

The case brought pro-abortion and pro-life groups together.

“Today’s U.S. Supreme Court decision in Young v. United Parcel Service is a victory for pregnant women who put the needs of their unborn children first in the workplace, and for all women who have asked for the same accommodations at work that other employees receive. Fair is fair,” Americans United for Life (AUL) President and CEO Dr. Charmaine Yoest said in March.

AUL was one of 23 pro-life organizations that filed an amicus brief in support of Young, saying that without an accommodation came more pressure to choose abortion.

UPS had contended that it treated Young equally to employees whose lifting limitations were the result of non-work events. While Young's job typically involved lifting envelopes and other items that weigh less than 20 pounds, UPS required that employees in her position be able to lift 70 pounds.