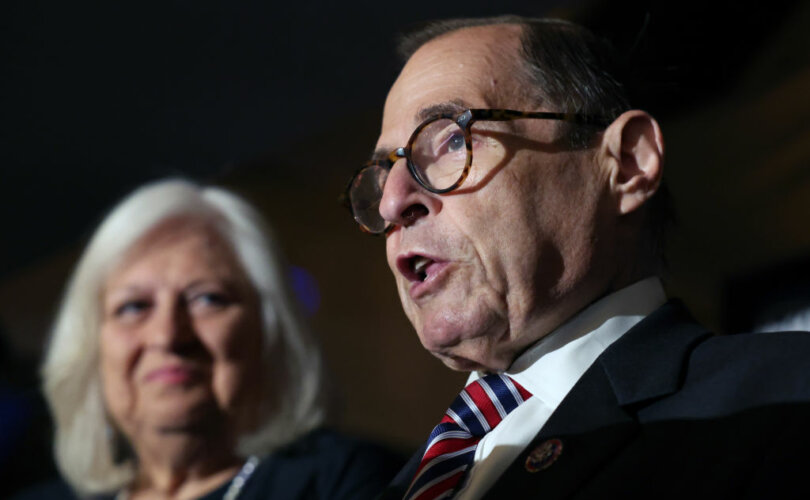 WASHINGTON, D.C. (LifeSiteNews) — The proposed “Pregnant Workers Fairness Act,” which could pass Congress during the lame-duck session between now and the new Congress in January 2023, could be harmful to religious freedom and the sanctity of life, according to some analyses.

The legislation passed the U.S. House of Representatives in 2021 but awaits a vote in the U.S. Senate. The bill ostensibly reinforces protections for pregnant workers, such as providing them reasonable accommodations in the workplace; however, vague language could be exploited to require employers to pay for abortions.

“Under the bill… pro-life groups can be sued if they don’t provide their employees special leave to get abortions,” Tom McClusky, director of government affairs for Catholic Vote, remarked in comments on the proposed legislation.

He warned that the bill does not incorporate protections under the Religious Freedom Restoration Act. “I’m surprised some pro-life groups that aren’t covered under RFRA don’t seem to realize how this bill would impact their own operations,” McClusky said.

Catholic Vote’s Erika Ahern also noted that the definition of discrimination will be deferred to the Equal Employment Opportunity Commission, which currently takes a pro-abortion stance on pregnancy issues. “The EEOC does not typically act in a way that aligns with pro-life or Catholic views. In general, the EEOC has interpreted ‘pregnancy-related’ discrimination issues to include protecting workers’ ‘right’ to abortion,” Ahern wrote.

Despite these concerns, the bill is backed by the United States Conference of Catholic Bishops (USCCB), who wrote that they “applaud these efforts which demonstrate a respect for life, family, and the dignity of workers.”

The USCCB did not respond to a request for comment from LifeSiteNews about the pro-life and religious liberty concerns about the legislation, nor its misapplication of a papal encyclical to support the bill. The letter cites Pope John Paul II’s Laborem Exercens to advocate for the bill to become law.

The papal document primarily focused on the need for businesses to pay a high enough wage for the husband and father to be the sole income provider, while the wife and mother stayed at home. “Having to abandon these tasks [the care and education of children] in order to take up paid work outside the home is wrong from the point of view of the good of society and of the family when it contradicts or hinders these primary goals of the mission of a mother,” John Paul II wrote.

The bill, H.R. 1065, generally requires businesses to “make reasonable accommodations to the known limitations related to the pregnancy, childbirth, or related medical conditions of a qualified employee.”

While a group of Republican representatives raised concerns about the legislation, Democrats ignored them and have refused to amend the bill. An official U.S. House report on the bill noted the Republicans’ objections that the legislation “does not incorporate the [Civil Rights Act of 1964] religious-organization protection or any provision protecting religious organizations.”

Republicans, led by North Carolina Congresswoman Virginia Foxx, argued that “if an employee working for a religious organization requests time off to have an abortion procedure, H.R. 1065 could require the organization to comply with this request as a reasonable accommodation of known limitations related to pregnancy, childbirth, or related medical conditions.”

“This accommodation could be required to include paid leave if the employee is eligible for paid medical leave as part of the employer’s workplace policies,” the congressional report stated. “These kinds of accommodations, however, could be contrary to the organization’s religious beliefs, placing the organization in a position of either violating federal law or violating its faith.”