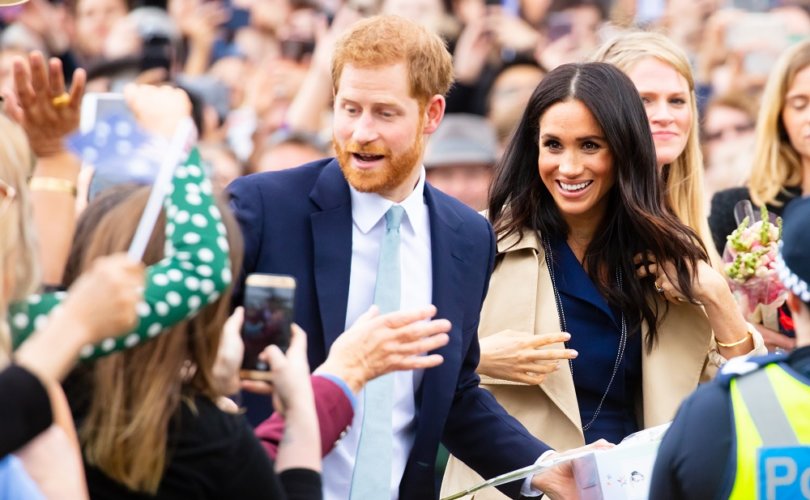 The royals only follow a small number of accounts at one time, changing them regularly to give the groups maximum exposure.

In their post, which featured an image of Princess Diana, they said: “For the month of June we 'proudly' shine a light on PRIDE.

“This month we pay tribute to the accounts supporting the LGBTQ+ community — those young and old, their families and friends, accounts that reflect on the past and are hopeful for a deservedly more inclusive future.

“We stand with you and support you. Because it's very simple: love is love.”

The post came in for criticism from a number of people who said it was not the place of royals to be involved in promoting particular political positions.

One said: “What happened to the Royal family doesn't endorse political beliefs/controversy beliefs one way or the other??”

Another commented: “Diana supported HIV patients not LGBTQ, stop using her for promoting your agenda.”

Several others announced they were 'unfollowing' the account, with one saying: “You have no respect for the monarchy, its protocols and traditions”.

One commenter pointed out that there are a range of views on controversial social issues in other commonwealth countries, and that those who represent the Commonwealth should not broadcast their personal views.

Prince Harry also came in for criticism earlier this year for expressing his support for controversial transgender activist group Mermaids.