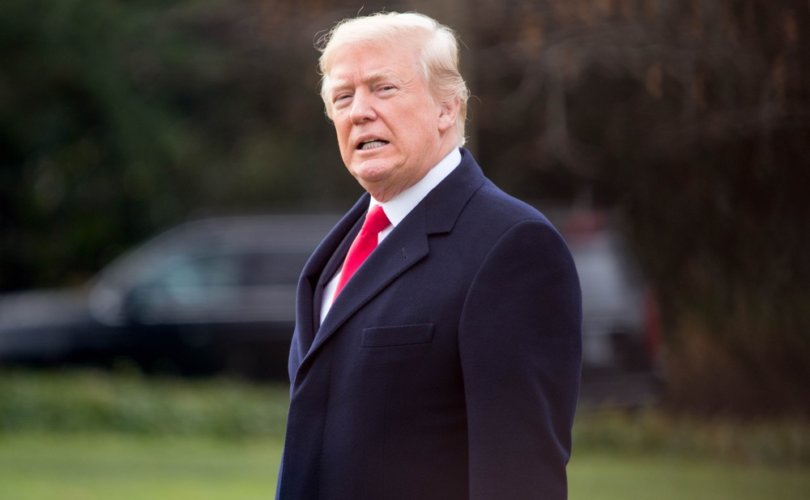 “The U.S. cannot accept references to sexual and reproductive health or to other language that would promote abortion or suggest a right to abortion,” said the U.S. Deputy Permanent Representative to the United Nations. The short explanation of the U.S. position came after two U.S. amendments failed to pass during the adoption of a resolution on humanitarian assistance.

The U.S. proposed amendments to resolutions on global health and humanitarian interventions in the plenary of the General Assembly, as well as three other resolutions on girls, children and youth that were adopted before Christmas. The amendments sought to delete or replace the term “sexual and reproductive health.”

In the plenary session of the General Assembly, the U.S. received support from up to fifteen countries in 2019, a significant increase from only one in 2018. Even so, more than 100 other countries coalesced against U.S. pro-life amendments alongside the Europeans, an increase from some eighty last year.

The term “sexual and reproductive health” is widely understood to be a euphemism for abortion to give the UN cover to promote abortion. U.S. diplomats proposed amendments against such abortion-related terms in UN resolutions for the first time during official General Assembly meetings last year.

After three years of the Trump administration, most UN resolutions are unchanged. The U.S. has not yet delivered a joint UN statement in the General Assembly against abortion, though it delivered joint pro-life statements in other contexts.

The increased opposition to the U.S. amendments is a direct result of EU abortion advocacy.

The EU has emerged as a formidable rival to the U.S. when it comes to the pro-life cause. With its twenty-eight EU bloc countries and their supporters, the EU can boast an army of diplomats and ministers in New York and capitals all across Europe. The bloc exerts influence on delegations from developing countries and their capitals. While U.S. pro-life diplomacy is still in its infancy, EU abortion diplomacy is systematic, constant, and backed by financial incentives to developing countries.

Delegates told the Friday Fax that U.S. diplomats need to do more work bilaterally and in capitals to gain more support and counter the pressure coming from European countries.

The U.S. pro-life amendments were not widely discussed with other diplomats in the weeks before the vote. They were not submitted in a timely fashion or respecting UN diplomatic protocols. Other U.S. amendments in other contexts did not suffer this same fate. In the process of voting on the amendments, U.S. diplomats were not perceived as invested in their successful adoption, delegates told the Friday Fax.

When the new amendments to a resolution on global health were introduced, the justification given for the amendments seemed curt and incoherent. During the adoption of the humanitarian resolution, U.S. diplomats did not request the President of the General Assembly to say what delegation called for a vote on the U.S. amendments, which is expected when a delegation is invested in a proposal. When the amendments failed, the U.S. delegation did not appear to impose costs. Instead, the U.S. supported the adoption of the resolutions they had failed to amend.