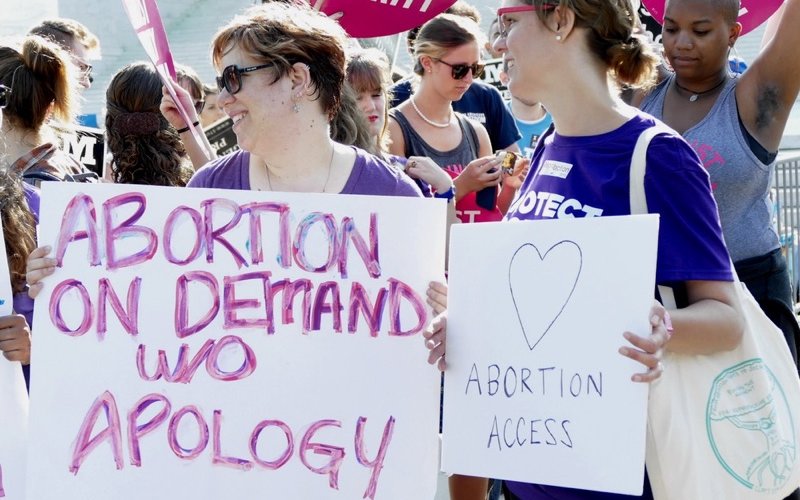 According to Politico, six of the nine states have competitive Senate races, and all nine states are electing governors in November.

“Let this be a warning to the out-of-touch politicians standing in the way of our reproductive freedom: People are watching. People are furious. And this November, the people will vote you out,” Alexis McGill Johnson, president of Planned Parenthood Action Fund, told Politico.

The large expenditure for the pro-abortion cause comes at the same time a leaked U.S. Supreme Court decision shows that the court may officially overturn the landmark Roe v. Wade abortion decision from 1973.

The leaked decision, which the Supreme Court has since said is not necessarily indicative of what their final decision will be, was met with mixed reactions, with adulation from the political right and dismay by the political left.

“The Supreme Court is preparing to overturn Roe — the most significant and glorious news of our lifetime. Join me in praying to God for the right outcome. Life begins at conception. Let’s protect it,” celebrated Republican Rep. Marjorie Taylor Greene.

“One of the most disgraceful decisions in the history of the United States,” lamented pro-abortion New York Rep. Ritchie Torres.

The decision was met with an in-person response as well, with pro-abortion protesters and pro-life supporters gathering outside the Supreme Court building in Washington, D.C. just hours after the news broke on Monday evening.

Since then, pro-abortion U.S. President Joe Biden has urged lawmakers to codify Roe v. Wade in an attempt to ensure that the so-called right to infanticide is upheld nationwide.