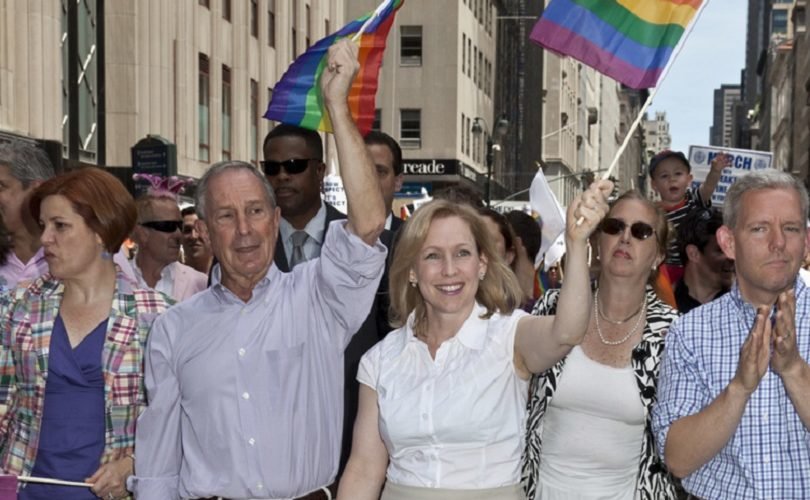 Sen. Kirsten Gillibrand, D-NY, has said she hasn't seen the releases and she has no plans to do so.

“I have not seen the videos,” she said when asked by a reporter for The Blaze during an event in Staten Island earlier this month.

When the reporter asked whether she planned to see them first-hand, she responded tersely, “No.”

The videos – five released so far, with perhaps eight more to come – show Planned Parenthood officials casually discussing how to avoid the “crunchy” forms of abortion, haggling over price, and describing the dissection of unborn babies as “fun.”

She did say that “if proponents of the videos believe laws have been broken, well then criminal justice should investigate.”

CMP Lead Investigator David Daleiden has said that his 30-month-long investigation has convinced him that Planned Parenthood is guilty of the serial violation of at least two federal felonies: trafficking in aborted babies' organs and performing partial birth abortion.

Gillibrand, who has a strong pro-abortion record as a U.S. senator, was cited by name during the 2012 March for Life.

In his keynote speech, Pastor Luke Robinson of the Quinn Chapel AME Church in Frederick, Maryland, asked when the leaders of the Democratic Party, including Gillibrand, would intervene.

Abortion, he said, is “a tragedy in America. It’s a tragedy in the African-American community. It is genocidal. It is the destruction of a people.”