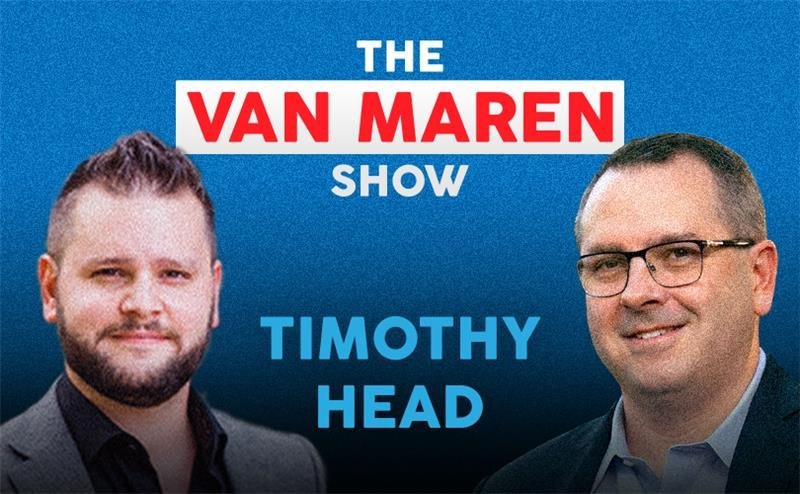 (LifeSiteNews) — On this week’s episode of The Van Maren Show, Jonathon asks Timothy Head, executive director of the Faith and Freedom Coalition, to give an overview of how post-Roe America is shaping up.

Head, a pro-freedom public policy advocate, believes that America’s ten to twelve most militantly pro-abortion states will “overplay their hand” in expanding the legality of abortion.

“A lot of more moderate Democrats really are … going to be very uncomfortable with it,” he says. “With the advent and popularization of ultrasounds, and especially 3D ultrasounds, it’s really, really hard to argue that a baby that’s well advanced — month seven, month eight, certainly month nine — everybody basically knows what’s going on there.”

Head predicts that roughly 30 states — that is, a majority of states — will adopt pro-life laws to varying degrees as the U.S. continues to navigate the Supreme Court’s overturn of Roe v. Wade.

Head also brings up the importance of pro-life states looking into educational, medical, and housing programs that offer alternatives to abortion.

“One of the major incentives or impetus for people to have abortions is socioeconomic. It’s not the only one, but money is definitely a major driving factor, right?” he says. “And so we need to contemplate that if low income, low socioeconomic level women are having babies in these various states, we need to be able to have wraparound services available to both support those women and, certainly, to support those new babies.”

“States need to be able to kind of ballpark what the financial implications for that will be,” Head adds.