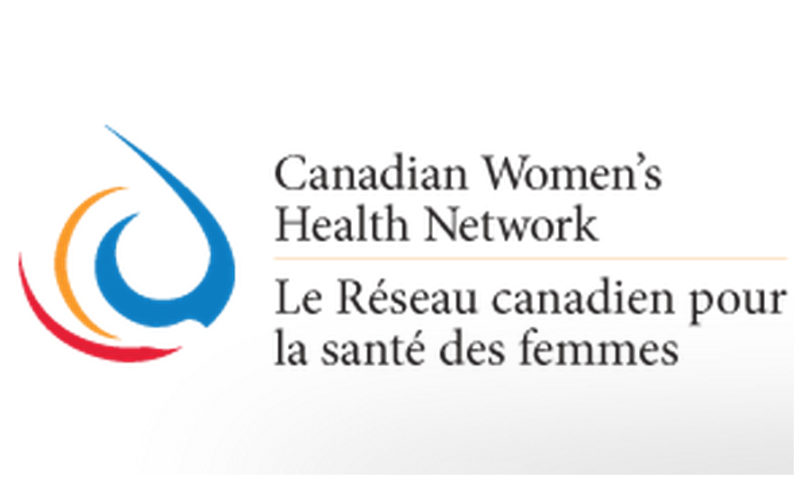 A year after Stephen Harper’s Conservative government defunded a pro-abortion women’s health network, the organization is shutting down because it was unable to secure alternate funding.

The Canadian Women’s Health Network was one of six organizations funded for 18 years largely by the federal Women’s Health Contributions Program, established by the Liberals under Jean Chretien, to provide the public with information and research on women’s health.

However, the feminist organization was also a public advocate for legal abortion, such that its demise was lamented by the Abortion Rights Coalition of Canada. “Very sad. The Canadian Women's Health Network has become another victim of King Harper's cuts to anything that might help women,” the group wrote on Facebook November 26.

The CWHN’s board announced the closure on November 14. “The CWHN has not been able to secure sustainable funds to replace the federal funding that was withdrawn in 2013. The CWHN office is closed and the remaining staff members are being laid off,” states a message on its webpage.

Its president, Janet Currie, lamented: “To lose all of our funding so suddenly left us in a very difficult position. This is a tremendous loss for the women of Canada. The information we provided was independent, current and addressed important and emerging health issues. This voice will now be missing.”

The CWHN was predeceased by at least two of the six defunded feminist groups, the Atlantic and Prairie Centres of Excellence for Women, which shut down as soon as the federal funds dried up last Spring. The Prairie operation, for example, derived $569,000 of its $637,000 budget in 2012 from Ottawa.

The B.C. Centre of Excellence for Women’s Health survives, however, as do two Quebec organizations. The National Network on Environments and Women’s Health is apparently soldiering on, but on its webpage its most recent announcement was for an April information night on the dangers of nail polish, in Toronto.

The point of the centres for excellence was and is to do original research on how the physical, social, and political environment affects Canadian women’s health: government policies were a particular concern.

Was the mandate too political? On its final webpage, the Canadian Women’s Health Network presents a fairly neutral picture: there is more on the dangers of nail polish, an article on menopause, a book review recommending natural family planning over artificial contraceptives and a pervading concern for the chemicals modern culture subjects women (and men?) to in the workplace, the home—and the salon.

But at a deeper level, the centre’s authors betray their cornerstone faith in the rightness of abortion.

When Rona Ambrose, as minister for the status women, voted in 2012 for a controversial motion calling on Parliament to research the question of when a fetus becomes a person, CWHN’s Currie called for her resignation or dismissal. “It is incredulous to us that she should be in this position when she voted against reproductive rights,” said Currie.

When Women’s Health Contributions Program was cut, along with its $2.85 million a year of funding, in 2012, a Health Canada spokesperson said that other sources and centres for research into women’s health had developed since the program began in the 1990s, including the Institute of Gender and Health, which has an annual budget of about $54 million.

Gwen Landolt of Real Women of Canada told LifeSiteNews that the women’s health groups such as the CWHN “are misrepresenting themselves. They do not speak for all women. They represent radical feminists only. Why should they get money from all women to promote a feminist agenda?”

Landolt contends that the majority of Canadian women do not share the views of such groups. That is why they can’t find private funding. “It has to be a good thing that they have shut down,” she said.