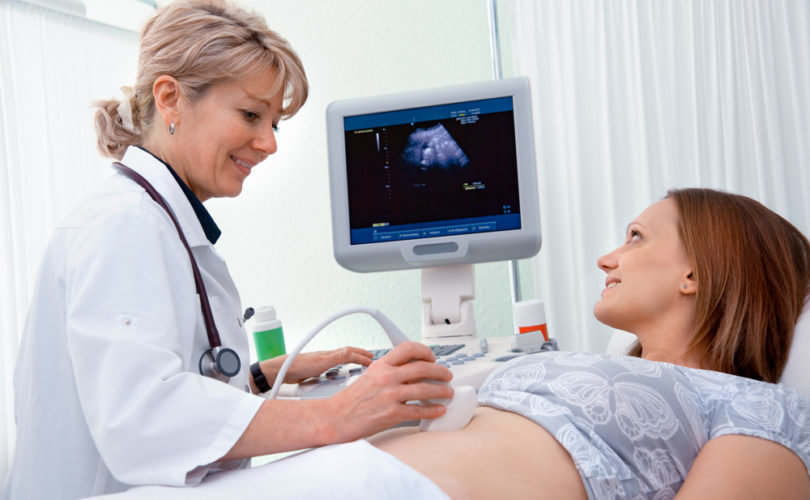 PARIS, France, November 30, 2016 (LifeSiteNews) — The socialist government of France is fast-tracking a bill aimed at criminalizing websites that might dissuade women from abortion.

The newly proposed “digital interference” law to be debated in the Assemblée nationale on Thursday aims at cracking down on French websites that would, in the words of the bill, “deliberately mislead, intimidate and/or exert psychological or moral pressure to discourage recourse to abortion.”

Dr. Joseph Meaney, director of international coordination for Human Life International, called the proposal a “pro-death storm” that has many concerned.

“It is aimed at banning pro-life websites and is really plunging towards ‘thought crimes.’ Even liberal bishops are speaking out against the penal sanctions for free speech,” he told LifeSiteNews.

Two of the country’s leading prelates have strongly condemned the proposal.

Cardinal André Vingt-Trois of Paris criticized the French government “obsession” with abortion in a radio interview on Friday, stating that the proposed legislation seems to have as its objective the “promotion of abortion as a normal outcome of pregnancy.”

He questioned why the government would make its top priority counteracting the influence of pro-life websites instead of sites that promote “radical terrorism.”

The government’s proposal even has one notable left-leaning prelate concerned.

Archbishop Georges Pontier of Marseille, who heads the French Bishops’ Conference, slammed the proposal in a letter dated Nov. 22 to president François Hollande, stating that the “serious subject” of abortion cannot be “locked-up in militant positions” favorable to abortion from the outset.

“This bill calls into question the foundations of our freedoms and especially the freedom of expression,” he said, adding that such a freedom must apply to difficult subjects such as abortion.

Pontier called the proposal an attack on democracy.

“Above all, it would constitute, despite what its promoters say, a serious precedent for limiting freedom of expression on the Internet. A limitation all the more serious as it affects questions of freedom of conscience. This seems to me to be a very serious attack on the principles of democracy,” he said.

France, where abortion is 100 percent state-funded during the first 12 weeks of gestation, has a long history of criminalizing activities aimed at convincing pregnant women to keep their preborn babies.

The crime of “obstructing” the functioning of an abortion clinic was first adopted by the Neiertz law in 1993. This was widened in 2001 to include exercising “moral and psychological pressures” on women that might convince them against abortion. Finally, in 2014 the government made it a crime to “obstruct access to information” on abortion while expanding the scope of the offense of “obstruct[ing] the voluntary termination of pregnancy.”

Dr. Gregor Puppinck, director of the European Centre of Law and Justice, stated that the proposal “directly violates freedom of speech, especially the ‘freedom of the internet’ which is promoted globally as a condition of democratic life.”

“It is the very existence of a ‘democratic society’ that is at stake here,” he said.

Also at stake is the very survival of the country. The country’s overall birthrate has been below the replacement level of 2.1 children per women since the mid-1970s, when abortion was first legalized. The fertility rate of French-born mothers is estimated to be around 1.7 children per woman. With the newly proposed law that can only help abortion rates increase, the French government appears to be unwittingly aborting the country out of existence.

Meaney called the proposed law pro-abortion “propaganda” that will not stand up under legal scrutiny.

“We are in the realm of unrestricted pro-abortion propaganda and the most stringent censorship of free speech if it contradicts the view that abortion is a wonderful solution to crisis pregnancies,” he said.

“Fortunately, although the Socialist government may be able to pass this extreme law, it will be challenged in the courts and will probably be reversed by judicial redress,” he added.