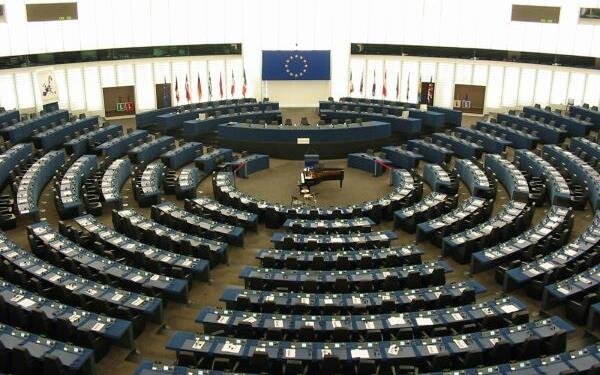 BRUSSELS, January 12, 2016 (LifeSiteNews) — “Written declaration on dignity at the end of life“: this was the title of a written declaration which lapsed last week, as it failed to reach the requested majority of the Members of the European Parliament.

Using misleading terms and without regard to the principle of subsidiarity, this written declaration stated that “All European citizens, regardless of their nationality, who are in an advanced or terminal phase of an incurable illness, causing unbearable physical or mental suffering that cannot be alleviated, should be able to benefit from medical assistance to end their life with dignity”. In other words, this declaration was promoting euthanasia.

It is clear that the pro-euthanasia lobby is starting to work actively in the European Parliament. This induces the risk that the attention of European policy makers is diverted from what the EU could do to promote good practices among Members States with regard to palliative care and support to families who care for a person at the end of his or her life. The failure of this Written declaration shows that human dignity cannot be the battleground for political disputes and cannot be exploited as a tool of some ideologies. FAFCE will continue to work in favour of  human dignity, in its true meaning, which puts the person at the centre.