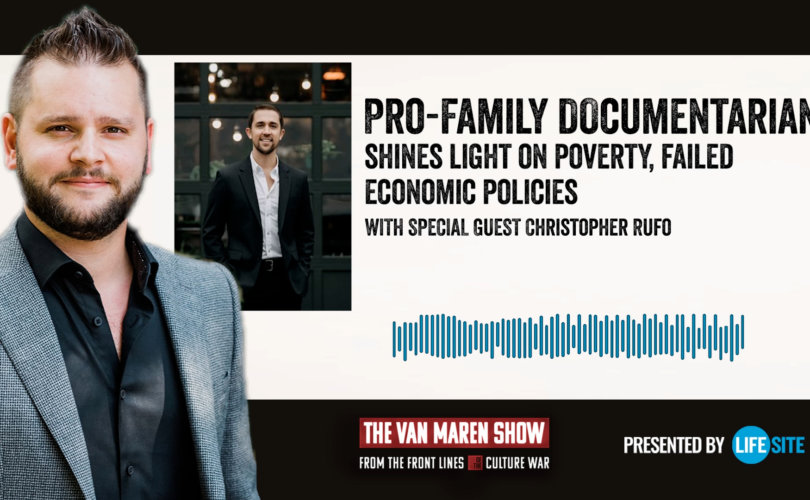 Rufo believes that “the economic and public policy questions at this point are really secondary” problems for the three cities of Youngstown, Ohio; Memphis, Tennessee; and Stockton, California.

“The actual poverty that you see in the film that affects people in real life is much deeper than that,” he contends. “It's social, it's cultural, it's personal, it's spiritual.”

Rufo discusses how one of the most important aspects of the film is that these cities have seen the collapse of the basic family unit. “You have communities that have…thousands of residents in a zip code…where there are only a handful of traditional two parent households.”

He notes that some of the problems that have caused this tragedy are the “stripping of the social safety net, the loss of faith communities, [and] the loss of other forms of kind of social organization.”

Rufo also addresses problems with conservatives who do not fully realize or know how to solve the economic policies that have led to societal collapse in the Western world.

“True conservatism has to balance the kind of free market kind of protections, impulses, and policies with a honestly equal or greater concern for that society portion,” he says.

Rufo contends that “storefront churches, evangelical churches, tiny Catholic parishes,” and other faith-based organizations are, at the local level, the resources most effective at helping these communities right now.

America Lost is available to watch for free on the PBS app or at the film’s site by clicking here.