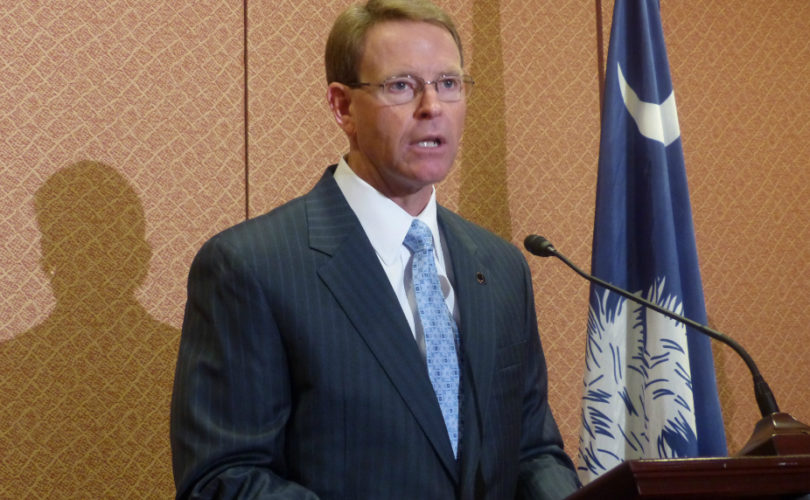 “We are on the cusp of a conservative generation,” said Perkins. He noted the historic, high evangelical turnout and praised Trump for giving “the most concise definition of late-term abortion that any Republican or any presidential candidate” has articulated in a general election.

“There were a lot of premature obituaries written of the religious, conservative, and pro-family movement during this campaign, and we can now say this morning, as Mark Twain did, that the reports of our death have been greatly exaggerated,” said Ralph Reed of Faith & Freedom Coalition. There was a “bright line of demarkation” separating the candidates on key life and family issues, he said.

Susan B. Anthony List President Marjorie Dannenfelser gave a similar rallying cry: “We are teed up to defund Planned Parenthood.”