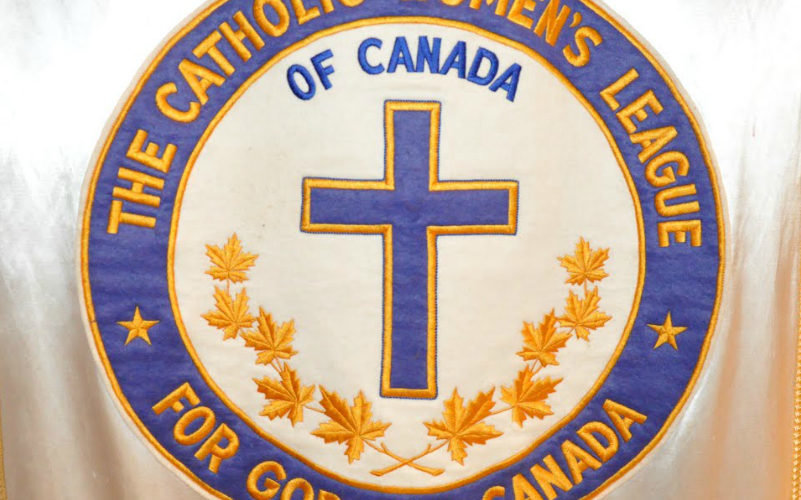 TORONTO, April 29, 2015 (LifeSiteNews.com) — The Catholic Women’s League in Toronto will feature a keynote address at its convention Thursday by a Catholic teacher who made waves last week after LifeSiteNews published a video of him telling a gay activist conference how he convinced his Catholic school board to embrace a homosexual agenda.

Michael Way Skinner, who will speak alongside his wife Christine, serves as religious education, family life, and equity coordinator for the York Catholic District School Board.

Skinner’s sympathies, which won him kudos last year from homosexual activist group Harmony Movement for “exemplary achievements in promoting diversity in their school/board and community,” were confirmed in a LifeSiteNews exclusive by Pete Baklinski, who recorded Skinner’s presentation at an April 10 conference sponsored by gay activist organization the Canadian Centre for Gender and Sexual Diversity.

Skinner described how he used Church documents to put a “positive” portrayal on homosexuality from a Catholic perspective, allowing, he said, for a “mucher richer dialogue.” His process involved pulling out quotes selectively, often creating an interpretation that contradicts the message of the broader passage.

Skinner alleged that his work was endorsed by Cardinal Collins and is now a York Catholic board LGBTQ “implementation resource” called All of God’s Children.

He also said he told students who questioned the church’s prohibition on same-sex “marriage” that the teaching could change. “We have an ever growing tradition. We know in our tradition that the best way to betray a tradition is to pass it on unchanged,” he said. “I always say to the students, ‘For now, this is what the Church teaches.’”

CWL conference convener Madeleine Burke, who made it clear she had no authority to speak on behalf of the CWL, and that she was merely sharing her personal view, said Skinner and his wife are “outstanding Christian Roman Catholics who are just wonderful people.”

“I think it’s all in how you take it. I think he’s a very merciful and forgiving man whose views you have mistakenly put a negative connotation on,” Burke told LifeSiteNews in a telephone interview. “I think you have misjudged him and what he has said.”

Mary Capobianco, president of the Toronto archdiocesan CWL, told LifeSiteNews that she was not aware of Skinner’s pro-gay sympathies. “Why don’t I look into it and you can call me back,” she said. However, despite several attempts, LifeSiteNews was unable to reach Capobianco again before deadline.

Skinner and his wife Christine adopted five children, and Burke said their keynote address is on the family.

Skinner, who was educated at Catholic University and later Harvard and identifies as a “devout Roman Catholic,” is a board member of the Catholic Association for Religious and Family Life Educators of Ontario (CARFLEO), and was lead curriculum writer for the Grade 11 World Religions course, the Grade 12 “Church and Culture” religious education course for the Institute of Catholic Education (ICE) and the Ministry of Education, and a writer for ICE’s policy document for elementary religious education.