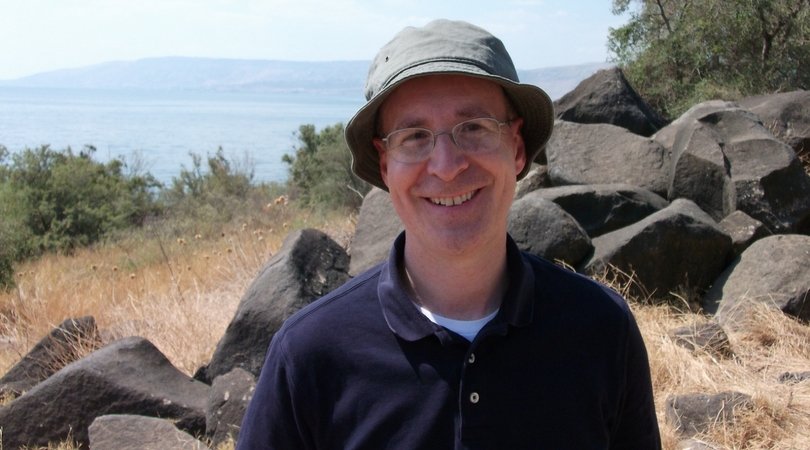 August 29, 2017 (LifeSiteNews) – Jesuit Father James Martin, who campaigns for Church acceptance of active homosexuality, “said that he prefers not to make public his own sexuality” in a new interview.

Martin is well-known to faithful Catholics for endorsing transgender bathrooms and using his large social media presence to promote the LGBT cause. He is the author of a new pro-gay book that advocates the Catholic Church take a new “pastoral” route to dealing with the “LGBT community.” He is also a consultor to the Vatican Secretariat for Communication .

Martin argues employees of Catholic institutions shouldn't be fired for entering same-sex “marriages.” He wants the Church to ditch her language labeling homosexual desires and actions (not people) “intrinsically disordered.”

A number of priests and bishops have indirectly and directly taken him to task over this.

In late October 2016, Martin accepted an award from New Ways Ministry, a radically pro-gay group condemned by the Congregation for the Doctrine of the Faith and the U.S. Catholic bishops. His speech at this event was the foundation for this small 150-page book.

In the same interview, Martin said gay priests should “come out” as “LGBT” to facilitate “dialogue” with their bishops. He repeated a past claim that bishops who uphold and profess Church teaching against same-sex relationships are potentially closeted gays themselves and reiterated that he is a “priest in good standing” whose religious superior approves of his activism.

It “drives some people to near hysteria” that he's a priest in good standing, Martin claimed.

Martin praised the “fidelity” of a transgender couple:

“I looked at them and asked, How is that possible because same-sex marriage has been legal for only a few years? She said, 'I married her when she was still a man.' What's so moving was the question that popped up in my mind, is: What can the church learn from them about fidelity? Here is a situation that, in church parlance, would be considered 'irregular' and yet they were faithful to each other,” he said. “Also, transgender issues are new even for the secular left, so I'm not surprised it's taking the church a long time to reflect on this subject and grapple with it.”

Martin also said the church should learn about “love” from a couple practicing sodomy: “One of my closest friends is a gay man who left a religious order and has been with his partner for 20 years. Mark has cared for his partner, who has a serious illness. The question to the church and bishops is: What can they learn about love from Mark and his partner?”

“I would estimate about 30 to 40 percent of priests are celibate, gay priests, a ballpark figure, and if they did come out, their parishioners would see how normal it is to be LGBT,” Martin told the Bay Area Reporter. “It would also be an encouragement for lay LGBT Catholics themselves as they would have someone who understands what they have gone through, even if their life situations are different.”

After this quote, the Bay Area Reporter wrote, “He said that he prefers not to make public his own sexuality.”

“James Martin has always been a total fraud – but now [it's] just really obvious,” Sciambra wrote publicly on Facebook. “He wants everyone else to come out and be open and honest about the way God created them (his words) – but he won't do it.”

Martin recently said his critics have a “fear of their own complicated sexuality.”

As LifeSiteNews has previously reported, a 2011 study commissioned by the U.S. Bishops and conducted by the John Jay College of Criminal Justice found that nearly 80 percent of victims who were abused by priests were post-pubescent and adolescent males.

In 2016, the Vatican Congregation for Clergy reaffirmed the Church's prohibition on allowing men with “deep-seated homosexual tendencies” to become seminarians or priests. Martin said this document is “open to interpretation.”

“I have zero experience on that and zero, I’m being serious, zero expertise, so I don’t know how I would answer that question,” he responded.

Deacon Brian Bromberger of the Archdiocese of San Francisco interviewed Martin for and wrote the Bay Area Reporter article. The ordained deacon is openly gay.