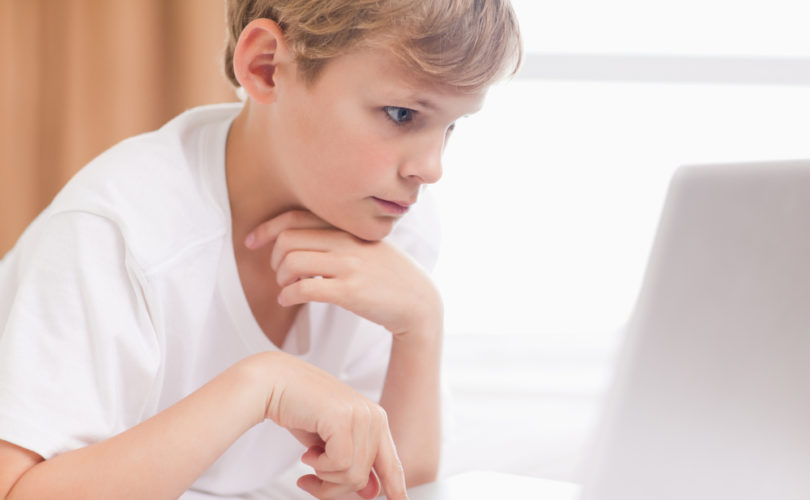 September 28, 2018 (LifeSiteNews) – From film to television to comic books, homosexual advocacy has crept into multiple types of media people originally turned to for escapism…and now the pro-LGBT group GLAAD has set its sights on video games.

The GLAAD Media Awards have created a new “Outstanding Video Game” category, meant to recognize games that feature “authentic and impactful LGBTQ characters or storylines” and incorporate “LGBTQ-inclusive content” into gameplay, player choices, or the game’s setting. To qualify, games must have either been released in 2018 or received LGBT-related downloadable content (DLC) this year.

“The very baseline of it is a matter of numbers,” GLAAD Vice President of Programs Zeke Stokes told The Hollywood Reporter on Wednesday. “If we’re working to make sure LGBTQ people are included in media, we can’t ignore the video gaming space, and it's super evident the gaming industry is willing to make this step.”

By promoting and rewarding games that contain positive depictions of homosexuality, Stokes says that GLAAD hopes to reach a “wide swath of young people,” who can use virtual worlds and interactive stories to “try on their authentic self in an environment that is not threatening.”

Several popular games have featured homosexual content over the past decade. The sci-fi Mass Effect and fantasy-based Dragon Age series allow players to pursue sexual relationships with both men and women over the course of their stories. The Sims, a comedic series about managing virtual households, lets Sims of the same sex “marry” each other.

This summer, a trailer for the upcoming dystopian adventure game The Last of Us Part II drew headlines for featuring a kiss between two female characters, a scene Stokes singled out as part of a “turning point in the industry.”

While LGBT “representation” is steadily rising on American television, GLAAD has been complaining for the past several years about the lack of gay characters or themes in major movies. Last month, it joined with the group Time’s Up to organize a coalition of more than 45 groups, talent agencies, and production companies demanding more frequent and favorable depictions of transgender characters in media.

Yet GLAAD’s own research, as well as comic book retailers’ revolt last year against the Disney-owned entertainment giant Marvel, suggests an unavoidable conflict between activists’ increasing demands for identity politics and mainstream audiences’ decreasing willingness to be lectured in their entertainment.

The GLAAD Media Awards will announce nominations next January and awards in April, Game Informer reports.