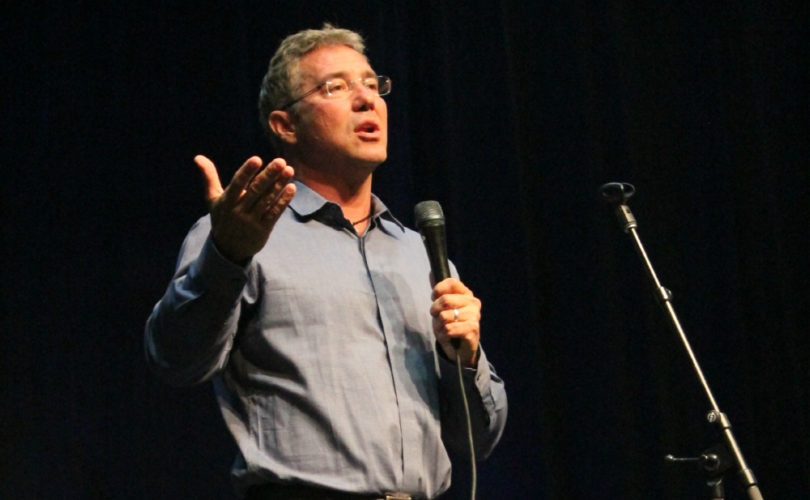 August 28, 2019 (Operation Rescue) — Judge William Orrick issued a 137-page final order on several motions for summary judgment made by both sides in the Planned Parenthood v. Center for Medical Progress, et al. case, most of which were denied as to the pro-life defendants, with some minor exceptions.

The case is slated to begin in Orrick’s San Francisco federal courtroom on October 2, 2019.

The case stemmed from an undercover investigative research project that produced a series of videos that showed Planned Parenthood executives violating state and federal laws that prohibit the sale of aborted baby tissues and organs for profit.

Defendants in the case include the following:

The most serious of the 15 counts alleged by the Planned Parenthood suit is the Racketeer Influenced Corrupt Organization (RICO) charge. Allegations of RICO violations will go to the jury at the time of trial.

All the pro-life activists had their Public Policy Defense rejected by Judge Orrick. They had claimed that because they captured evidence of law-breaking by Planned Parenthood executives, that justified the undercover investigation because it served the public good.

Newman, Rhomberg, Merritt, and Lopez won on the question of whether they were liable for breach of contract against PPFA, but other liability issues will be heard by the jury.

Also, the court ruled that Newman and Rhomberg cannot be held directly responsible for trespass; the jury will consider whether they are responsible under the Conspiracy charge.

As for damages, Judge Orrick ruled that the pro-life defendants are not liable for acts committed by third parties as a result of the release of the undercover videos. However, they can be held liable for other damages directly related to acts taken in the process of the journalistic investigation into the illegal trafficking in aborted baby remains.

The pro-life defendants face the potential of being liable for millions in direct and punitive damages and millions more in Planned Parenthood’s legal fees, should they lose the trial.

“We are praying for the best but preparing for the worst,” said Newman. “This is the most serious legal case I have ever faced — and I have faced many for my pro-life work over the years. I am grateful for my attorneys with the American Center for Law and Justice for their hard work on my behalf, and also for everyone who has supported and prayed for us.”