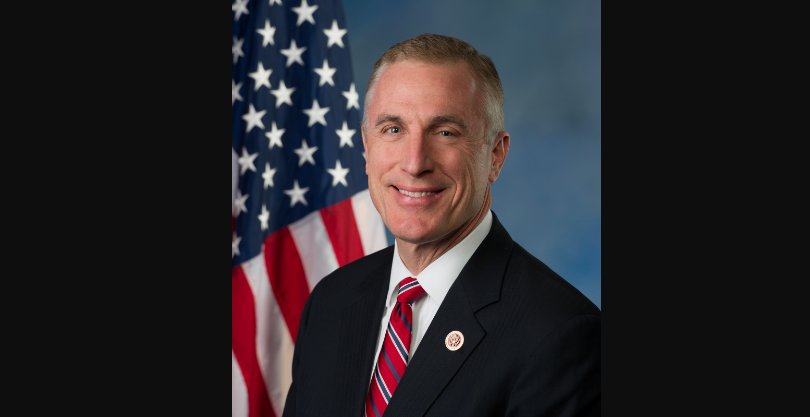 October 4, 2017 (LifeSiteNews) – The mistress of a Congressman who has previously identified as “pro-life” is claiming that he urged her to abort the child of their affair. The mistress claims that the Congressman related to her how he “winced” when staff sent out pro-life social media posts on his behalf.

The Pittsburgh Post-Gazette revealed in an October 3 article that text messages between Rep. Tim Murphy, R-PA, and the woman with whom had an affair indicate that Murphy doesn’t privately agree with his public “pro-life” views.

“And you have zero issue posting your pro-life stance all over the place when you had no issue asking me to abort our unborn child just last week when we thought that was one of the options,” Murphy’s mistress, Shannon Edwards, wrote to him via text message on January 25, just days before the annual March for Life.

Apparently, Edwards had thought she was pregnant. It does not seem that she actually was.

“I get what you say about my March for life messages,” a text message response from Murphy’s phone,  written by the Congressman, said. “I've never written them. Staff does them. I read them and winced. I told staff don't write any more. I will.”

The texts obtained by the Pittsburgh Post-Gazette ignited a flurry of accusations of hypocrisy from both the right and the left. The news broke the same day the U.S. House voted on the Pain-Capable Unborn Child Protection Act. Murphy voted for the bill, which would prohibit late-term abortions on pain-capable babies.

A call to Murphy’s D.C. office was answered with an automated message about the office “not answering” and its voicemail being full. LifeSiteNews left voicemail messages with his Mount Lebanon and Greensburg offices asking for comment, but they were not returned by press time. No staffer answered the phone at either of those two offices.

“I am truly saddened by the fact that anyone would ask a woman to kill their pre-born child no matter what position they hold,” Bryan Kemper of Stand True Pro-Life Outreach told LifeSiteNews. Kemper is also the Youth Director for Priests for Life.

Father Frank Pavone, National Director of Priests for Life, told LifeSiteNews that the pro-life movement has the “greatest compassion for all those who are tempted to abort and who actually abort a child .”

“That compassion takes nothing away from the intensity with which we advocate for the protection of the children in the womb,” he said.

Pavone said Murphy has voted the correct way on pro-life issues even if his personal conduct isn’t aligned with those votes.

“If indeed it is true, therefore, that Rep. Tim Murphy suggested to the woman with whom he had an affair that she should have an abortion, we regard him the same way as any other man in those circumstances: the advice is wrong, and our willingness to extend compassionate help and healing continues, whether the abortion happened or not,” he said.

“I do not know Rep. Murphy’s sins, but my prayer for him – as for everyone else – is that whatever those sins are, he find the grace and strength of repentance, and a renewal of his determination to advocate for the weakest among us, the children in the womb,” said Pavone.

“We need to understand that killing an innocent human person is never an option no matter what your actions have brought upon you,” said Kemper. “Abortion is not a band-aid or a quick fix. It is the deliberate killing of a human life.”

“His statements and actions are at odds with his own voting record. Inappropriate personal behavior has public ramifications – and in this case, clearly opens him up to charges of hypocrisy,” he said.

“For his own sake and those around him, our counsel would be for him to bring his behavior in line with his past voting record, not change his policy stance to reflect his wrong behavior,” urged Perkins.