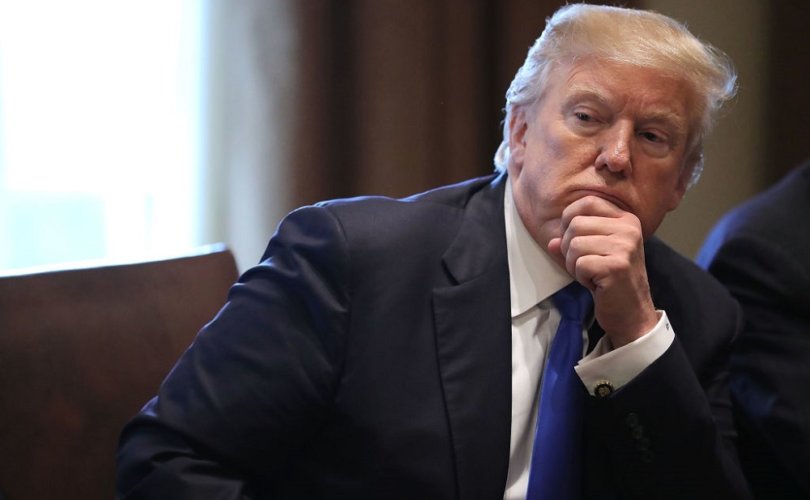 WASHINGTON, D.C., August 20, 2020 (C-Fam) — Sixty members from both houses of the U.S. Congress sent a letter to the acting head of the United States Agency for International Development (USAID) urging the agency not to fund pro-abortion activities at the UN.

The letter, led by Senator James Lankford and Representative Cathy McMorris Rodgers, directs USAID to enforce the Siljander Amendment, which bans U.S. funding from being used to lobby for or against abortion.

The letter thanks USAID’s Acting Director John Barsa for opposing language about “sexual and reproductive health” services, which euphemistically includes abortion, in the UN’s COVID-19 Global Humanitarian Response Plan. Likewise, the members of Congress call on USAID, as well as the U.S. Departments of State and Health and Human Services to oppose “reproductive health” language in UN negotiations and enforce the law governing funding for foreign operations, which includes the Siljander Amendment.

The Trump administration has already taken steps to apply Siljander to international institutions. Last year, Secretary of State Mike Pompeo cut funding to bodies within the Organization of American States (OAS) that were pressuring Latin American countries to liberalize their abortion laws.

That action was inspired by a similar letter to Pompeo by members of Congress citing examples of the OAS entities’ abortion lobbying. Since then, pro-life organizations have called for the law to be applied in the same way to the UN and its agencies.

The new bicameral letter, dated August 13, gives examples of UN agencies promoting abortion, particularly in its humanitarian work, including a field manual that explicitly includes “access to safe abortion to the full extent of the law” as a component of “sexual and reproductive health in humanitarian settings.”

The Siljander Amendment has been part of U.S. law since 1981, when it was introduced by Representative Mark Siljander “to get the U.S. Government out of the business of financing the lobbying, promoting, and recommending of abortion.” As it is a matter of law, not policy, it remains in effect regardless of which party holds the U.S. presidency, as long as it is not overturned by Congress.

In addition to calling on the Trump administration to fully enforce the law with regard to the UN’s pro-abortion activities, the members of Congress also urged the administration to remove some critical loopholes in one of its major pro-life policies, known as Protecting Life in Global Health Assistance (PLGHA), formerly known as the Mexico City Policy. They ask that the exception for multilateral organizations be removed from the policy: “U.S. tax dollars should not finance UN organizations that perform or promote abortion as a method of family planning through voluntary contributions, including for global health activities.”

As the U.S. election in November nears, pro-abortion activists are taking aim at the laws restricting U.S. funding for abortion. A group of pro-abortion organizations recently issued their “first priorities” if Democrat candidate Joe Biden beats President Donald Trump in the election, including the repeal of the Helms Amendment, which blocks U.S. funding from directly paying for the provision or promotion of abortion.

They also call for the modification of the Siljander Amendment “to only prohibit the use of U.S. funds to lobby against abortion.”