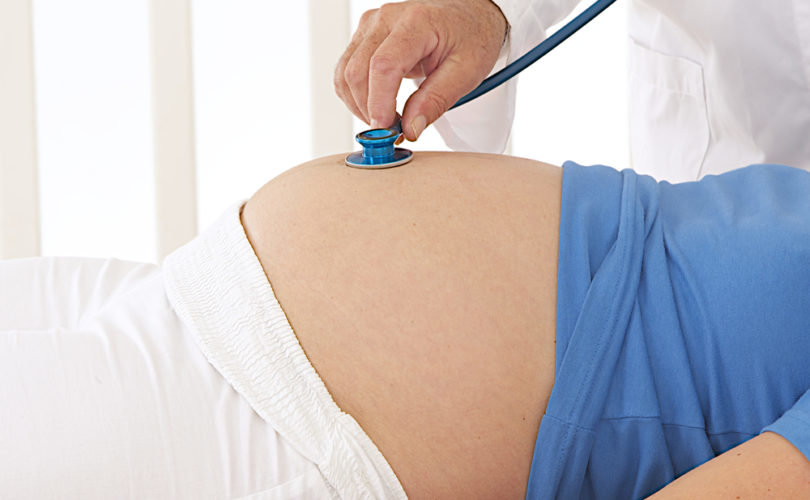 WASHINGTON D.C., October 3, 2019 (LifeSiteNews) — Three healthcare organizations representing over 25,000 pro-life medical professionals corrected the American College of Obstetricians and Gynecologists (ACOG) and Physicians for Reproductive Health (PRH) for stating without qualification that “abortion can be medically necessary” to save a mother’s life.

The pro-life American College of Pediatricians, the American Association of Pro-Life Obstetricians and Gynecologists, and the Christian Medical Dental Association issued an Oct. 2 joint statement that declared “unequivocally that there is a difference between elective abortion…and the separation of the mother and the baby in order to save the life of the mother.”

“ACOG leadership is deceptively hiding behind the confusion,” the statement said, “about the meaning of the word ‘abortion’ to imply that such treatments to save the life of the mother are the same as elective abortions.”

ACOG and PRH released a statement on September 25, titled “Abortion can be medically necessary.”

It said: “As physicians, we are focused on protecting the health and lives of the patients for whom we provide care. Without question, abortion can be medically necessary.”

The two organizations argue that “medicine is not subjective” while a strongly held personal belief should never outweigh scientific evidence, override standards of medical care, or drive policy that puts a person’s health and life at risk.” Pregnancy can exacerbate, the statement read, underlying or preexisting conditions such as renal or cardiac disease, and even cause death. It said: “There are situations where pregnancy termination in the form of an abortion is the only medical intervention that can preserve a patient’s health or save their life.”

Seeking to correct the statement by ACOG and PRH, Wednesday’s statement noted that a procedure to separate a mother and her baby “INTENDS to save the lives of both the mother and her baby if possible.” Elective abortion, however, “INTENDS to deliver a dead baby. That is why a baby born ALIVE after an elective abortion is called a ‘Failed Abortion.’” Again drawing a distinction between procedures to save mothers and babies to failed elective abortion, it said, “What failed to occur is that her baby ‘failed’ to be killed.”

While acknowledging that ACOG and PRH leadership recognize that separating a mother and baby are sometimes necessary to save the mother’s life (which can result in saving the baby’s life as well), the statement by the pro-life medical professionals said that it is disingenuous to say that “life saving procedures are the same as elective abortions.”

Moreover, the statement said that ACOG’s advocacy for elective abortion does not represent the majority opinion of the obstetricians and gynecologists and ACOG members in the United States.

The statement by the pro-life doctors was signed by Dr. Donna J. Harrison of the American Association of Pro-Life Obstetricians and Gynecologists, Dr. Mike Chupp MD of the Christian Medical Dental Association, and Dr. Michelle Cretella of the American College of Pediatricians.