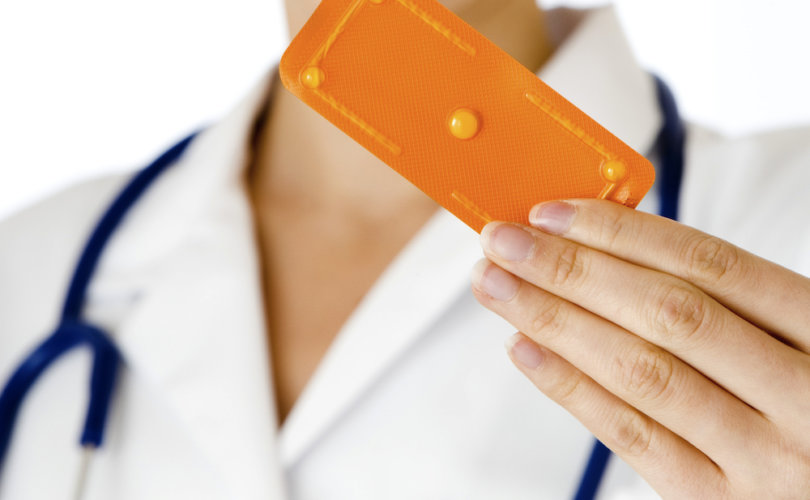 Filed in the U.S. District Court for the Northern District of Texas, the suit by the Alliance for Hippocratic Medicine, the American Association of Pro-Life Obstetricians & Gynecologists, the American College of Pediatricians, the Christian Medical & Dental Associations, and physicians Shaun Jester, Regina Frost-Clark, Tyler Johnson, and George Delgado argues that the FDA’s 2000 approval of chemical abortions fraudulently characterized pregnancy as an “illness” for which chemical abortion was a “therapeutic,” while neglecting to study their actual harms.

“The FDA’s approval of chemical abortion drugs has always stood on shaky legal and moral ground, and after years of evading responsibility, it’s time for the government to do what it’s legally required to do: protect the health and safety of vulnerable girls and women,” said attorney Erik Baptist of Alliance Defending Freedom, which is representing the plaintiffs. “On behalf of the national health care organizations and physicians we represent, we ask the court to hold the FDA accountable for its reckless, unlawful behavior. We urge the court to reject the marketing and distribution of dangerous chemical abortion drugs so that the health, safety, and welfare of women are protected.”

“Pregnancy is not an illness, and chemical abortion drugs don’t provide a therapeutic benefit—they end a baby’s life and they pose serious and life-threatening complications to the mother,” added ADF attorney Julie Marie Blake. “The FDA never had the authority to approve these dangerous drugs for sale. We urge the court to listen to the doctors we represent who are seeking to protect girls and women from the documented dangers of chemical abortion drugs.”

An open letter in 2020 from a coalition of pro-life groups (including some involved in this lawsuit) to then-FDA Commissioner Stephen Hahn noted that the FDA’s own adverse reporting system says the “abortion pill has resulted in over 4,000 reported adverse events since 2000, including 24 maternal deaths. Adverse events are notoriously underreported to the FDA, and as of 2016, the FDA only requires abortion pill manufacturers to report maternal deaths.”

Last year, the Biden administration rescinded the requirement that abortion pills be dispensed in-person, allowing them to be distributed via the mail – which has been vital to continuing the abortion industry following the U.S. Supreme Court’s decision in June to overturn Roe v. Wade and allow the elected branches of government to ban the procedure.

On Tuesday, Operation Rescue released a report finding a net decrease of 36 abortion facilities in 2022 has lead to the lowest number in almost 50 years, but the chemical abortion business has “surged,” with 64 percent of new facilities built this year specializing in dispensing mifepristone and misoprostol.

Help 11 arrested Christians who tried to save preborn from abortion
11 Christians are facing indictment by the FBI for interposing on behalf of the pre-born in Mt. Juliet, TN. The goal of this fundraiser is to help with their defense in court.