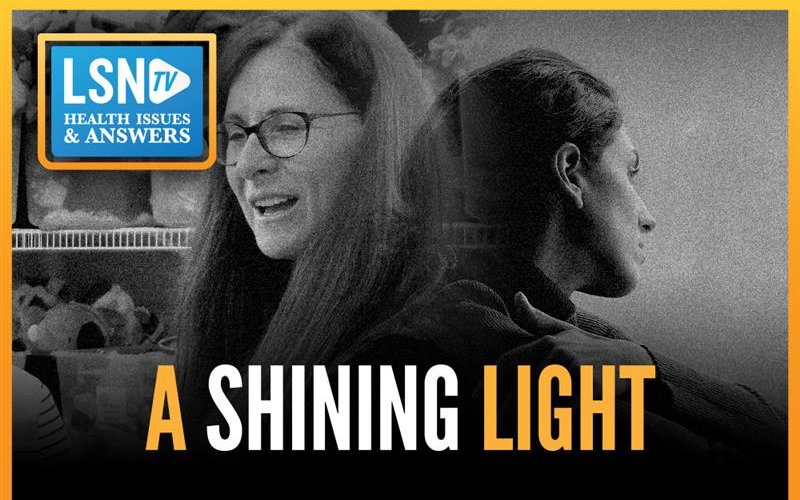 GRAND RAPIDS, Michigan (LifeSiteNews) – A non-profit organization supported by Catholic churches to help women with unplanned pregnancies plans to more than double the size of its 3,347-square foot facility to prepare for the wave of chemical abortions anticipated from the growth of telemedicine and changing legality of abortion.

HELP Pregnancy Aid, based in Grand Rapids, Michigan, has raised $2.1 million of its $3.6 million goal and hopes to begin construction next year. The addition will not only provide more space to administer Abortion Pill Reversal (APR) but also a medical wing to conduct more pregnancy testing, ultrasounds, exams, lab work, and NaPro-technology for advanced natural family planning.

The new center will also include more space for programming, a “Kid Zone,” storage for the trunk loads of donated new and gently used baby items it receives daily, and designated waiting rooms for medical services and family support.

Space is currently so tight at HELP that the hallways are lined with baby items, and women coming into the building for the first time often cross paths with new moms and their children.

“That abortion-vulnerable woman comes into a space where women are already parenting, they are fearful, they’re confused,” said Paula Veneklase, the executive director at HELP Pregnancy Aid. “It just compounds what they are going through. Every situation is different, so we want to be vigilant that we are respecting them and their confidentiality and right now, our space isn’t conducive to that.”

After opening its doors in 1973, HELP has witnessed the changing landscape in the abortion industry, starting first with the Roe v. Wade decision in 1973 which reversed a ban on abortions in HELP’s home state of Michigan, to now the rapid growth of terminating unborn babies “medically.”

According to Kaiser Family Foundation (KFF), 54 percent of all abortions at eight weeks of gestation are induced by taking two drugs approved by the U.S. Food and Drug Administration (FDA) in 2000. Mifepristone, known as the abortion pill or RU-486, works first by blocking the production of progesterone, a hormone needed for a successful pregnancy.  Misoprostol, taken 24-48 hours later, empties the uterus by causing cramping and bleeding. The pills must be taken within 10 weeks of pregnancy to be considered “safe” by the FDA.

“We have a window of time where we can make an impact of changing the tide of that woman who changes her mind,” said Veneklase. “If we can get that window between the first pill and the second pill, we can make good efforts to save her pregnancy.”

Reversing a chemical abortion involves medical care, and Veneklase says HELP has a medical director, a physician, who specializes in the treatment. Success is possible if the treatment is administered within 72 hours after the first abortion pill is taken.

“We want to have the service here, right now, when [the mother] calls, when she is ready to change her mind,” said Veneklase.

Because chemical abortions must occur in the first trimester of pregnancy, HELP anticipates a growing demand for ultrasounds. Women with unplanned pregnancies may have little idea how far along they are gestationally. HELP offers verification of pregnancy through a free pregnancy test and ultrasound, and sometimes women are surprised by what they learn.

“We’ve had a couple of women come in the last couple of months, thought they were six weeks along, came in for their ultrasound and found out, ‘Wow, I’m 10 weeks along,” said Veneklase.

The ultrasound convinced the women not to pursue a surgical abortion, says Veneklase. And they were not alone. In 2021, HELP found that when women saw their baby and heard their baby’s heartbeat during an ultrasound, they chose life 92 percent of the time.

With the expansion, HELP says it will be able to offer ultrasounds five days a week instead of one day.

It is difficult to anticipate the trajectory of the abortion industry if the U.S. Supreme Court overturns Roe v. Wade. HELP’s expansion plans were well underway before the high court agreed to consider Mississippi’s 2018 ban on abortion after 15 weeks of pregnancy.

Rachel Morrison, J.D., a fellow at the Ethics and Public Policy Center, says in a post-Roe world, presumably more women facing crisis pregnancies will be looking for help.

“Thankfully, there are already thousands of pregnancy centers across the country ready and willing to help a pregnant woman and her child by offering free resources and support ranging from counseling and education to diapers and baby clothing to referrals for medical and other support services,” said Morrison.

“As more women rely on pregnancy centers for care, these centers will need increased support from their communities,” continued Morrison. “Right now, state and federal lawmakers have a prime opportunity to explore and champion pro-life and pro-family policies that help pregnant women, their unborn children, and the organizations that support them.

“The AMA, who had a history of being against abortion, now is advancing one resolution declaring that abortion is a human right and another seeking to make abortion pills more available. Fortunately, there are many physicians who believe that two lives are at stake in the abortion debate,” said Singleton.

“Technological advances have convinced even the skeptical that the growing fetus is a human life. At least 38 states charge a killer of a pregnant woman with two murders – and 29 of those include any stage of fetal development after fertilization. As some states descend further into the culture of death, more pro-life advocates are spurred on to actively stop the carnage by opening such clinics,” Singleton elaborated.

“A final thought: everything in society is connected. When physicians and policymakers openly devalue life, it is no wonder misguided individuals find it so easy to kill others. ”

Veneklase is particularly concerned with the growth of telemedicine and how it can increase access to abortion pills without a physical visit to a physician. She says abortion always presents a risk, surgical or chemical.

“With telemed, no ultrasound would be necessary, women don’t even need to hear the heartbeat. Women go home, alone.  How is that good for women?” asked Venklase.

According to KFF, 19 states have policies that restrict telehealth for chemical abortion.  Michigan, where HELP is based, is not one of them.

“It is so important that we get in front of the culture instead of always trying to catch up. We really need to be out in front,” said Veneklase. “With this expansion, this vision, we will move into the forefront to get ahead of medical abortion.”

To assist HELP Pregnancy Aid in the expansion of its pro-life operations, please visit its website at: https://helppregnancy.org/expanding-our-possibilities.