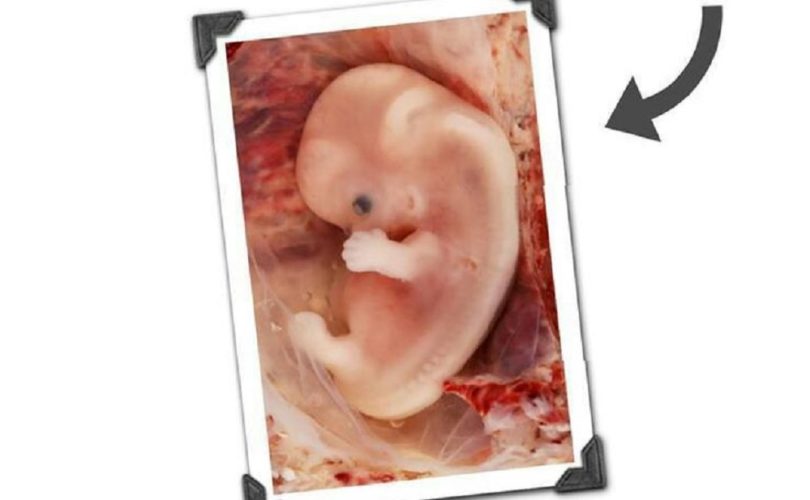 While the pro-life plan had been tied in a media report to the reopening of the Planned Parenthood of the Rocky Mountains (PPRM) Colorado Springs location after the November 2015 shooting at the abortion site, it's something the Denver-area pro-life organization has been planning for several years.

A North Carolina man opened fire at the Colorado Springs Planned Parenthood last November 27, killing three and injuring nine. While media attempted to blame the attack on the pro-life movement, all signs indicate that the shooter, Robert Dear, was a disturbed recluse with a troubled past. The shooting was roundly condemned by pro-life leaders.

Personhood USA had been preparing the campaign based on its previous personhood initiatives, and it's now finally coming to fruition, spokeswoman Jennifer Mason told LifeSiteNews, the shooting consequently underscoring the need.

“The timing is much more impactful now,” Mason stated, “but it's not happening in response to the tragic shooting in Colorado Springs.”

“We have definitely been planning this for a while,” she said. “It's happening in God's time.”

Colorado Springs is prime for the inaugural initiative, Mason said, with close proximity to Personhood USA's headquarters, strong grassroots support already established, and so many churches per capita in the area.

The local area has voted in favor of each of the pro-life group's three previous Colorado personhood ballot initiatives at a higher rate than voters statewide, she continued. In one case, they were outspent by Planned Parenthood 1,300 to one and still increased the vote by one percent.

The Colorado Springs City Clerk said the pro-life group will need 19,532 verifiable signatures, or 20 percent of total votes cast in the last municipal election, to make it onto a ballot, a report from the Colorado Springs Independent said. Mason said meeting the goal will be no problem, given Personhood USA's prior campaigns.

The work now is focused on drafting language that can best be applied as law, and once that's achieved, Personhood USA will move forward with filing paperwork with the city. After Colorado Springs, the pro-life group will take the effort to ban abortion to other cities.

One pro-abortion activist was not pleased with the pro-life initiative.

“From my vantage point, there is a sense of compassion and coming together in an effort to heal from recent violence,” Karen Middleton of NARAL Pro-Choice Colorado stated. “I am not sure this fringe group could be more out of touch with our community than they are now.”

Mason concurred that there is a need to stop violence, but she was clear in her point that this means all violence.

“Abortion is murder, and we want it to end,” she told LifeSiteNews. “I think the people there are just tired of the violence, so if we can stop the violence in the city, that's a really good place to start.”

Mason pointed out that one of the victims of the Planned Parenthood shooting was the late Officer Garrett Swasey, a pro-life co-pastor of his church, who left behind a wife and two children. Swasey signed a Personhood USA petition in 2013 and gave his life on the job.

“This is definitely something we're keeping in mind as well,” she said. “The timing couldn't be better to end all of the violence in Colorado Springs.”