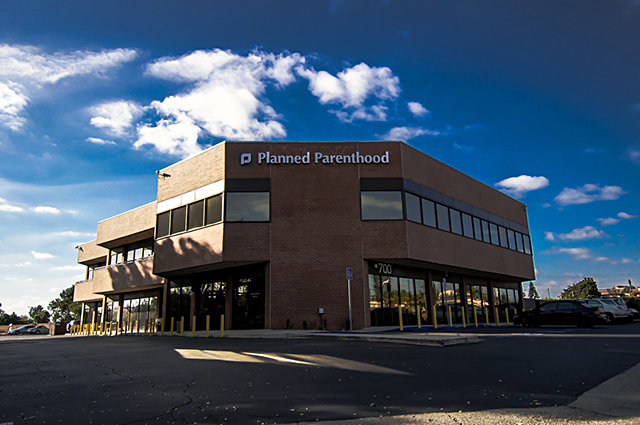 SAN BERNARDINO, California, February 6, 2017 (LifeSiteNews) — Planned Parenthood has won a court battle to have Survivors of the Abortion Holocaust evicted from its national office across the street from the local abortion facility, but the pro-life organization isn’t backing down.

“They may have won the battle, but they're not going to win the war,” said Jeff White, co-founder of the Survivors of the Abortion Holocaust. “Not this year, not this century, and not in eternity. The Survivors will fight on.”

Both White and co-founder Cheryl Conrad said they plan to appeal the ruling, which ordered Survivors to vacate by February 25.

“We’ll never let something like that stop us,” Conrad said.

Last year, Survivors was forced out of its longtime office in nearby Riverside by a new bakery next door that triggered allergies among staff members. They recalled seeing a vacancy across the street from the San Bernardino Planned Parenthood clinic during a 40 Days for Life vigil last spring. In June, they made the move.

Soon Survivors staff were not only protesting outside the abortion clinic but letting other pro-life protesters use their office.

Among them was Father James Linton, a parish pastor in the traditionalist Anglican Church in North America. He offered to pray with young men and women entering the abortion clinic. Last month, he was arrested and charged with criminal trespass.

Planned Parenthood complained to the Survivors’ landlord, with whom PP had some leverage because the abortion center rented parking spaces from the owner. The landlord decided to evict, citing a clause in the lease prohibiting a tenant from becoming a nuisance to neighbors. Survivors went to court to fight the eviction.

“We weren’t being a nuisance,” Conrad said. “We were exercising our First Amendment rights to free speech.”

Conrad pointed out that previous legal decisions have established that free speech cannot be deemed a commercial nuisance. However, Judge Todd Turoci ruled in favor of the landlord. While he said he admired the group’s work, he told White there was no doubt that Survivors was  a nuisance.

White says he has been thinking for some time about buying a van and turning it into a “mobile protest center” that will park across the street from Planned Parenthood on Fridays and alternate Saturdays — “killing days”—and debouch trainee protesters with enough signage to turn the easement into “a mini Vegas.”

For about 15 years, Survivors has been activating young people for the pro-life cause by bringing a half-dozen at a time to California for several months of training and also conducting training sessions around the state and occasionally nationwide.

Take up your Cross: How one night changed my life