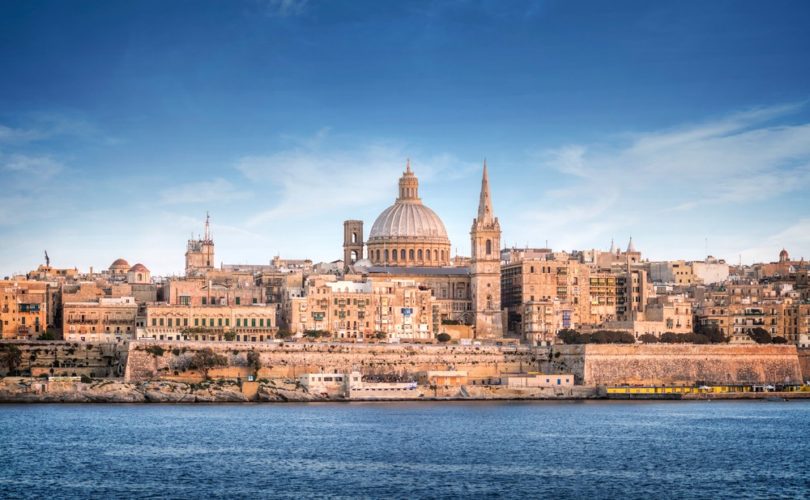 MALTA, July 15, 2016 (LifeSiteNews) — A recent effort to legalize the morning-after pill in Malta has ignited a serious debate in the staunchly pro-life country.

A group calling itself the Women’s Rights Foundation has filed a judicial protest, saying it represents 102 Maltese women ranging in age from 16 to 62 whose civil rights are being violated by not having access to the abortifacient.

Malta is the only country in the European Union that does not sell the morning-after pill.

The Foundation has threatened to take the case to the European Court of Human Rights if the abortion-inducing drug is not licensed, imported, and mass distributed in Malta.

Malta has always been pro-life, and the threat has drawn strong opposition from Catholics in the country.

President Marie Louise Coleiro Preca promised in 2014 that the country would never legalize abortion. Yet many pro-life groups see legalization of the morning-after pill as an attempt to do just that.

New Labour deputy leader Chris Cardona and Justice minister Owen Bonnici have said they welcome a debate on the issue. Meanwhile, Neofarma Pharmaceuticals said it wants to apply for a license for the morning-after pill.

In Parliament, Labour MP Luciano Busuttil gave his support to the morning-after pill as long as it is not abortive, stating that in pursuing new rights for a women the lives of the unborn should not lose theirs.

In the midst of the debate, the Maltese bishops issued a statement. “The legalization of this pill, which is abortive in many cases, should not be tied to the argument of women's rights or with reproductive health,” they said, while affirming “ … the issue remains one concerning the moral fiber of society, without which we will not only be erasing all that we've achieved but we will have nothing to relay to those who come after us.”