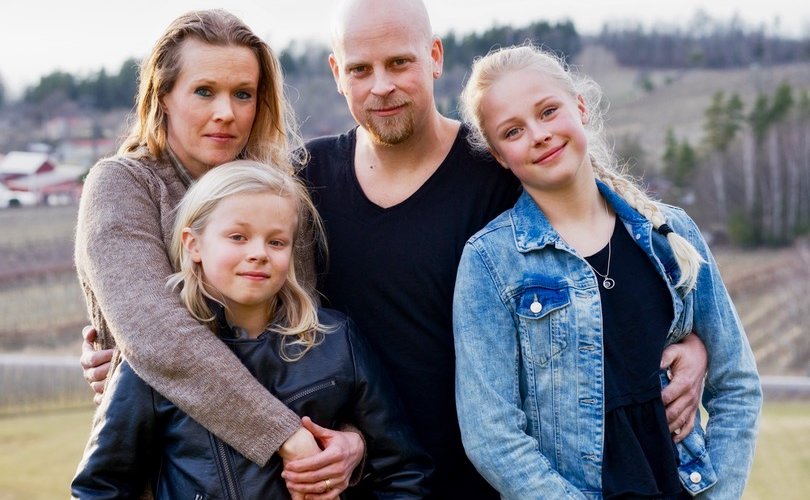 SWEDEN, April 21, 2017 (LifeSiteNews) – A Swedish midwife who has lost a years-long fight to not be required to participate in abortions as part of her job is taking her case to the European Court of Human Rights.

Earlier this month, pro-life midwife Ellinor Grimmark lost her case at the Swedish Labour Court of Appeal. Grimmark had been offered a job at Höglandssjukhuset women's clinic in Eksjö, southern Sweden after she completed an internship there in 2013. But after she stated that she was unwilling to participate in abortions, the job offer was rescinded. Two other maternity centers also rejected her, based upon her pro-life convictions.

She took it to the appeals court after losing in local court in 2015 because maternity centers have a “duty to ensure that women have effective access to abortion.” Although the court determined Grimmark's rights had been violated, it still ruled against her.

Grimmark's loss at the Swedish Labour Court of Appeal meant her only option was to give up or take the case to the European Human Rights Court.

“The judgment is clearly not in line with international law,” Paul Coleman of Alliance Defending Freedom (ADF) International wrote in an email to supporters. “In Strasbourg, the case could set a huge precedent for freedom of conscience for more than 800 million Europeans who are subject to the Court's ruling.”

Grimmark has been ordered to pay the local government's legal fees, which are more than SKr 1m (over $100,000 USD).