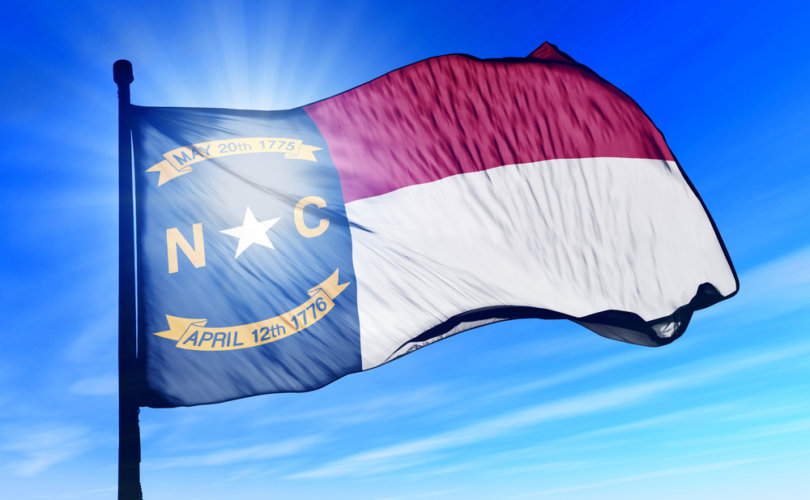 Burr has served in the U.S. Senate since 2005, where he has a strong pro-life record. Before that, he was in the U.S. House of Representatives.

The pro-life Susan B. Anthony List endorsed Burr for re-election. Its president, Marjorie Dannenfelser, described him as “a longtime ally of the pro-life movement who has consistently voted to protect unborn children and their mothers.”

Burr co-sponsored the Pain-Capable Unborn Child Protection Act, which would prevent painful late-term abortions. Ross supported repealing the Hyde Amendment and has a decorated pro-abortion history with the ACLU.