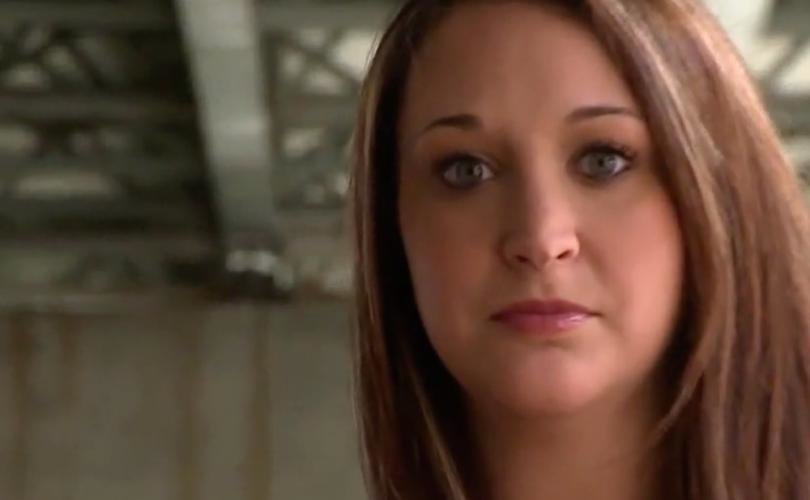 Pro-life speaker forgives birth mother who tried to abort her

February 27, 2020 (LifeSiteNews) — Claire Culwell is one of the most well-known pro-life speakers in the United States. Now a mom with four of her own children, she survived an attempted abortion while in her 13-year-old birth mother’s womb. But she might not have chosen the path she did if it weren’t for meeting her birth mother face-to-face a decade ago.

Culwell grew up knowing she was adopted but unaware that her birth mother tried to abort her. She said she met her birth mother when she was in her early twenties. Five months later, she shared her heartbreaking story to a youth group for the first time.

“I realized that day that this is good, something evil can be used for good. And so I never looked back. I've continued to share my story for the past 10 years.”

Culwell told van Maren that when she met her birth mother, it had a therapeutic affect — on both of them.

“As she began her healing journey, she was able to say, ‘Okay, Claire forgives me. Claire sees what I experienced. But not only that, I'm being told that God forgives me!’”

Culwell said that her birth mother has also publicly shared what it was like being forced to get an abortion when she was 13.

Culwell, who was put up for adoption, said she told her birth mother that regardless of what she did in the past, she loves and appreciates her.