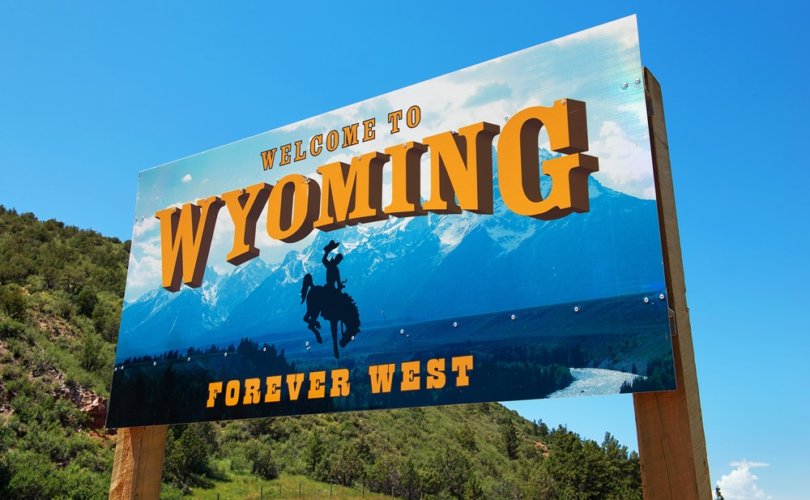 (LifeSiteNews) — Judges in North Dakota and Wyoming temporarily blocked their states’ pro-life trigger laws just as they were slated to take effect. Pro-life trigger laws are measures designed to make abortion illegal upon the rollback of Roe v. Wade, which had enshrined federal protections for abortion in all 50 states.

The move came in response to a request for a temporary restraining order from the state’s last remaining abortion facility, the Red River Women’s Clinic.

#BREAKING: North Dakota’s trigger ban has been blocked by a state court. https://t.co/QuniiY8Oml

RELATED: Here’s where abortion is banned or protected in post-Roe America, with new interactive map

In his decision, Romanick ruled that a temporary restraining order was appropriate, because North Dakota Attorney General Drew Wrigley had “prematurely attempted to execute the triggering language of” North Dakota Century Code § 12.1-31-12, which would make the commission of abortion, except in cases of rape or incest or to protect the life of the mother, a class C felony.

In a Wednesday Twitter thread, KVLY reporter Justin Betti pointed out that among the reasons for the temporary restraining order was a 2019 alteration to the 2007 law, which laid out specific procedural conditions for the trigger law to take effect.

In the opinion of the court, Attorney General Wrigley had failed to properly follow the procedural language as explicated in the law.

However, Betti noted that it’s likely the judge’s temporary ban will be short-lived. In a statement confirmed by Wrigley, Betti said the attorney general already planned “to certify the abortion trigger ban” that evening.

The temporary ban may not last long. @DrewWrigley tells us he plans to certify the abortion trigger ban this evening. (Courtesy @BaileyHurleyVNL)

As in North Dakota, a Wyoming judge also halted that state’s trigger law on Wednesday, the same day it was set to take effect.

The lawsuit against the pro-life measure argued that the trigger law ran afoul of the state’s constitution, which the plaintiffs said protects residents’ “right to be left alone by the government” including on issues regarding “family composition” and “private health care.”

Defending the pro-life law, Special Assistant Attorney General for the State of Wyoming Jay Jerde argued Wednesday the plaintiffs must show that the trigger law would meet the legal standard for irreparable injury in order to block it.

Judge Owens found in favor of the abortionists, however, opting to implement the temporary injunction preventing the life-saving measure from taking effect.

Like North Dakota’s, Wyoming’s 2022 trigger law would ban all abortions except in cases of rape or incest or to save the life of the mother.

A hearing on the Wyoming case is slated to begin in early August.