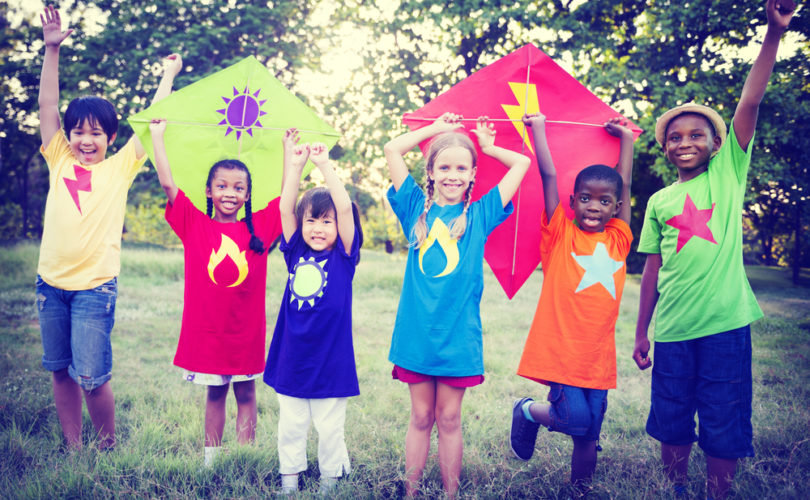 May 14, 2018 (LifeSiteNews) – Pro-life and pro-family advocates have scored big victories at the United Nations (UN) recently, the president of the Center for Family and Human Rights (CFAM) told LifeSiteNews in a new interview.

One of the biggest victories of all was that the Commission on Population and Development ended their negotiations without producing a document upon which all could agree.

Austin Ruse, President of CFAM, explained to LifeSite that from January through the spring, it’s “commission season” at the UN. There are a series of meetings of groups like the Commission on the Status of Women and the Commission on Social Development.

“Each of these commissions writes a document that is later ratified by the Economic and Social Council – which is a big part of the UN – and then imposed upon UN agencies, the UN bureaucracy, and countries around the world,” said Ruse. “So we are present there at all of these commissions making sure that abortion isn’t a part of the document, making sure that they don’t try to redefine the family, making sure that they don’t try to incorporate new and even wackier ideas, like something called ‘comprehensive sexuality education.’”

When the Commission on Population and Development concluded, “the most remarkable thing happened,” Ruse recalled. “We ended the negotiations without a document,” which is one of the “biggest victories ever.”

“It’s because they negotiated for weeks and at the end of the day, they couldn’t come to an agreement and therefore the document was canned. And that was over ‘reproductive health’ and that was over national sovereignty,” said Ruse. “The Africans, with the support of the Trump administration, were pushing very hard for governments to be able to decide these issues on their own, outside of pressure from the UN and UN agencies.”

“We actually do win quite a bit at the UN” thanks to not only “Muslims and the Vatican” but “friends in Africa who are tired of ideological colonialism” and Caribbean and Latin American nations. It’s typically European nations that are pushing the most radical agendas at the UN, said Ruse, but this time “we were able to win on ‘reproductive health’ [and] we were able to win on ‘comprehensive sexuality education.’”