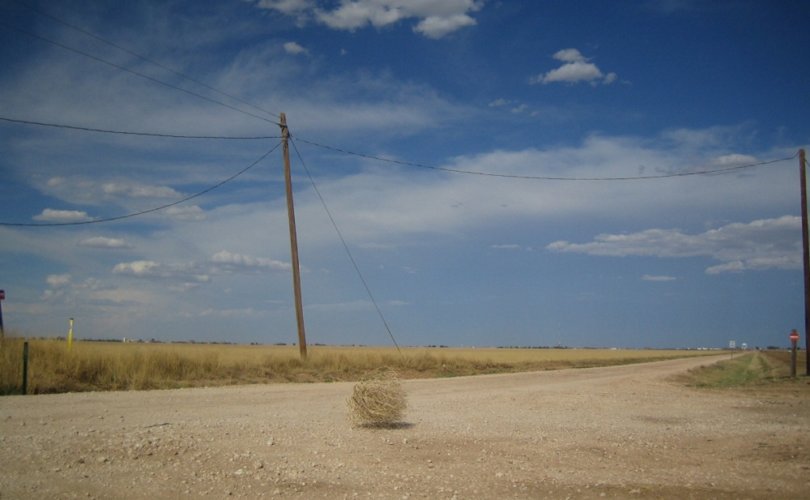 NEW YORK, September 29, 2020 (C-Fam) — For the first time since the United Nations was founded in 1945, the world’s leaders did not come to New York for the kickoff of the new General Assembly session.

World leaders pledged their continued support and eulogized the international organization’s enduring importance in pre-recorded video messages as the United Nations celebrated its 75th anniversary this week. But the empty halls at UN headquarters told a different story.

The world’s diplomatic machinery has come to a screeching halt because of the coronavirus pandemic. And the pandemic is forcing a re-assessment of international alliances and spheres of influence, raising the stakes in international diplomatic talks, including on issues such as abortion.

For the pro-life cause, the tension is compounded by the uncertain outcome of the looming U.S. election.

In his video message, U.S. President Donald Trump promised to continue to defend the unborn, as he did in his UN speech last year. His re-election would likely ensure a continuation and expansion of U.S. pro-life diplomacy. But a change of government in the U.S. would result in an abrupt reversal of all U.S. pro-life efforts internationally.

Despite U.S. opposition, the UN system insists on promoting abortion, depending on ever decreasing oversight by UN member states. The diminished transparency and lack of accountability during the UN lockdown was exploited to promote abortion.

From the outset of the pandemic the UN bureaucracy, led by UN Secretary-General Antonio Guterres and the Director-General of the World Health organization Tedros Adhanom Ghebreyesus, has systematically promoted abortion as an essential health service.

Only Trump administration officials have openly and consistently taken issue with this. Even countries who call themselves pro-life — Brazil, Poland, and Hungary — have stood by and watched the UN system promote abortion.

This may spell more trouble in the upcoming negotiations of roughly a dozen UN General Assembly resolutions that raise pro-life concerns.

In a recent vote in the UN General Assembly, the European Union could count over 120 countries on its side. They all voted against a U.S. attempt to exclude abortion from a resolution on the UN coronavirus response. The best the U.S. could get was 30 countries to abstain from voting.

And the lockdown of UN headquarters has made U.S. pro-life diplomatic efforts all the more difficult.

Like other businesses and government offices, the coronavirus has imposed a kind of lethargy. Diplomats are not meeting each other on a daily basis. Negotiations have been reduced to a bare minimum and are held virtually.

The diplomatic work of the General Assembly in weeks to come has already been severely impacted. Diplomats haven’t even started to talk about the resolutions they will adopt this year. By this time last year initial drafts had been circulated to delegations.

All this may result in sharpening the pre-existing diplomatic alignments, especially since many countries may wait for the outcome of the U.S. election. If Trump is re-elected, it will be easier for countries to peel away from the EU sphere of influence. If he is not re-elected, the U.S. State Department will align itself with the European Union and support abortion in UN policy.