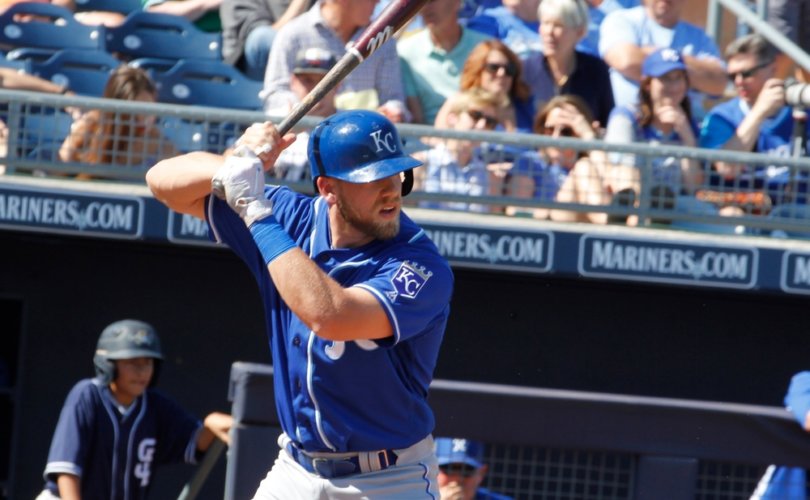 March 15, 2018 (LifeSiteNews) – The players, coaches, and staff of the Kansas City Royals are learning about the harmful effects of pornography.

More than 200 players, coaches, trainers, and staff voluntarily attended FTND’s presentation at the beginning of their spring training this year.

“It says a lot about the organization, that they care so much,” FTND Co-Founder and President Clay Olsen said. “Not only do they care about how the players perform on the field, but they also care about the overall well-being of the players and how they’re doing off the field.”

Professional athletes are prime targets for porn’s poison. The high-pressure environment, the adulation of fans, and the constant traveling far from home combine to create fertile ground for vice.

Moore spoke out about pornography’s role in domestic violence at a press conference last year, and he called FTND to set up a consultation about how to best help his team in this area.

“Words really can’t express how much fighting the battle against pornography addiction means to me,” Womack wrote on Instagram. “It says a ton about the kind of men we have in leadership roles [on the team] and it makes me even more eager to serve under them.”

The past few years have been a “roller coaster,” he said, but FTND’s Fortify Program has helped him break the up and down cycle.