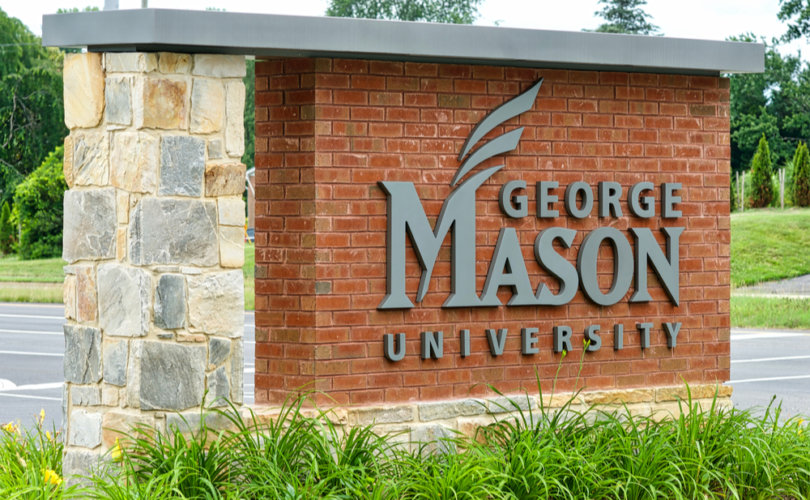 (WND News Center) – After filing a lawsuit arguing he obtained “natural immunity” from COVID-19 after being infected with the novel coronavirus, George Mason University granted a professor a medical exemption from its COVID-19 vaccine mandate.

Lawyers for Todd Zywicki, a law professor at the Fairfax, Virginia, university, announced the agreement Tuesday, the Washington Post reported.

“I am gratified that George Mason has given me a medical exemption to allow me to fulfill my duties this fall semester in light of unprecedented circumstances,” Zywicki said.

“I speak for tens of millions of Americans in the same circumstances I am in, and I call on leaders across the country to develop humane and science-based approaches as opposed to one-size-fits-all policies.”

A spokesman for George Mason University declined comment on any medical accommodation, citing “state policy regarding personnel information and confidentiality of health information.”

But no accommodation will be given based on natural immunity to COVID, the spokesman said, arguing it conflicts with CDC guidance.

“His litigation had no impact on the consideration of his request for a medical exemption from the vaccination requirement,” the spokesman said. “Mason encourages everyone, including those who previously had COVID-19, to get vaccinated, and will continue to take the steps necessary to protect the Mason community from COVID.”

Zywicki, who has been at George Mason for 24 years, explained his case in an op-ed published Aug. 6 by the Wall Street Journal.

The university’s “coercive mandate,” he wrote, “violates my constitutional right to bodily integrity for no compelling reason.”

The university requires students to be vaccinated by August 1 and faculty and staff by August 15. Those who do not comply must show a medical or religious exemption.

In his op-ed, Zywicki cited clinical studies from Israel, the Cleveland Clinic, England and elsewhere that have demonstrated that natural immunity to SARS-CoV-2 “provides robust and durable protection against reinfection comparable to or better than that provided by the most effective vaccines.”

He argued further that it “isn’t merely unnecessary for me to get the shot.”

“It’s potentially dangerous. Covid-recovered individuals have been mostly excluded from the vaccine clinical trials, rendering any claims about the purported safety for this group largely speculative,” he wrote.

Last week, the Times noted, the CDC highlighted a new study indicating unvaccinated people were twice as likely to get reinfected with COVID-19.

But a recent Israeli study cited by Zywicki showed natural immunity is 6.7 times greater than for vaccinated people.