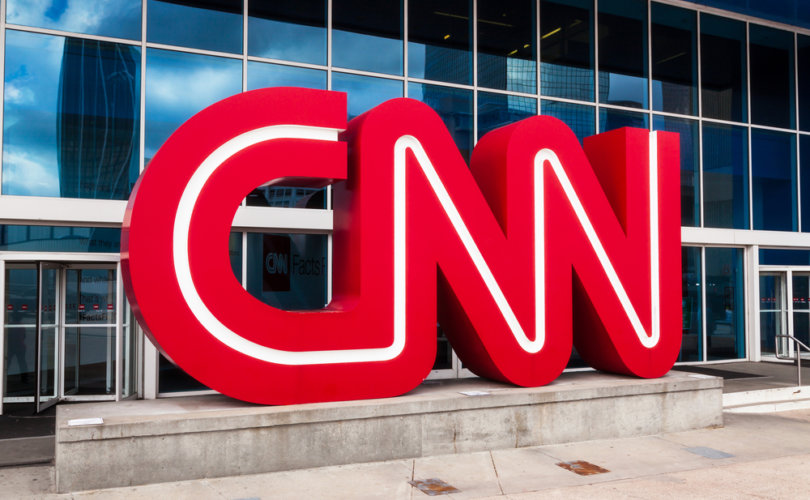 December 1, 2020 (LifeSiteNews) — This morning, James O’Keefe, founder of Project Veritas, announced that he and his colleagues have been recording editorial conference calls between top CNN executives and producers for months. The recordings, showing lack of independence among CNN’s leaders, will be released starting tonight.

“We’re going to release those recordings today a 7 o’clock, so stayed tuned,” he added.

O’Keefe’s announcement came as he livestreamed CNN’s 9 a.m. editorial call earlier today, which he appeared to have joined unbeknownst to CNN. He told CNN president Jeff Zucker, “We’ve been listening to your CNN calls for basically two months, recording everything.”

“We got a lot of recordings that indicate that you’re not really that independent of a journalist,” O’Keefe said. Zucker, clearly flustered, abruptly cut the call short, telling participants that CNN will “set up a new system.”

O’Keefe credited Project Veritas’ access to the editorial conference calls to “brave insiders,” telling followers that the recordings will “take us into the hearts and minds” of the liberal news giant.

Project Veritas will start posting the clips at 7 p.m. EST on exposecnn.com.