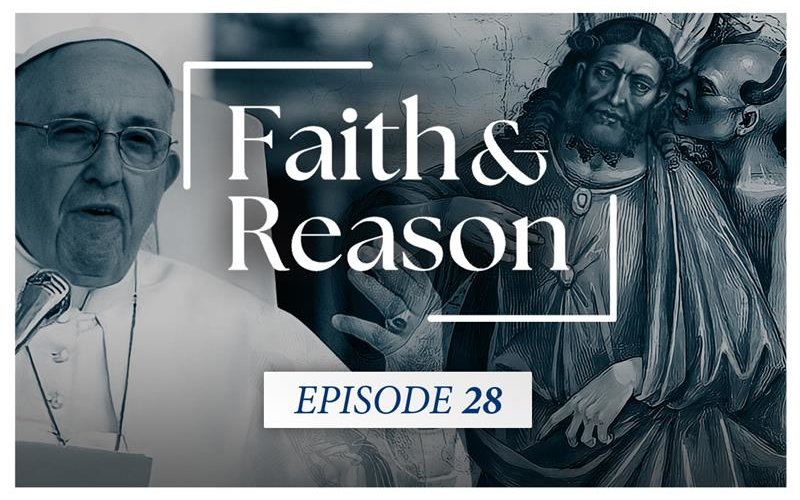 (LifeSiteNews) — On this week’s Faith & Reason, the panel discusses Pope Francis’ trip to Kazakhstan, the troubling but unsurprising developments with the German Synodal Way, and the implications of a radical bill to codify same-sex “marriage” if Democrats manage to convince enough Republicans to pass it.

Citing apparitions from Our Lady of Garabandal, Liz Yore believes that Pope Francis and his cronies are “laying the groundwork” for a 2023 Synod on Synodality that will “radically transform” the Church and lead to the appearance of the Anti-Christ.

“Our Lady of Garabandal told the three or four children that a synod is going to happen, not a council, but a synod, and that once this big synod happens, then the Anti-Christ will appear in the Church,” she says. “And so I believe … the groundwork is being laid for this radical transformation of Church dogma through Francis and his minions and his radical cardinals, and especially the Germans, who are going to take front and center in pushing forward this dogma.”

“I think we need to pay very close attention to what’s happening in the run-up to the 2023 Synod,” she adds.

As for the “Respect for Marriage Act” that would codify same-sex “marriage,” Father James Altman calls on the Supreme Court to strike down the unconstitutional bill if it passes the Congress and is signed into law by President Joe Biden.

“It absolutely is unconstitutional … They should not be even getting their nose in. We can only hope then the Supreme Court will strike it down.”