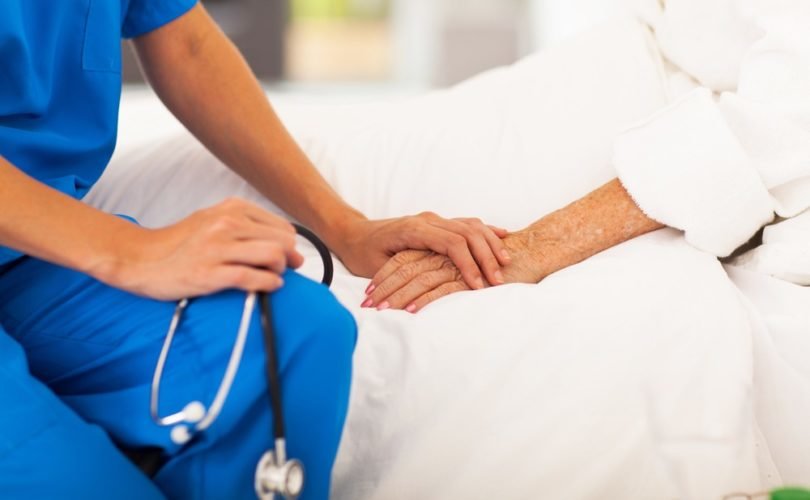 If public input plays a determining factor in shaping forthcoming policy decisions for Ontario’s College of Physicians and Surgeons, then doctors just might continue to enjoy opting out of non-emergency services to which they conscientiously object, such as distributing the pill.

According to an article appearing last month in the Canadian Medical Association Journal (CMAJ), of nearly 1,300 comments posted on the Ontario college’s public consultation forum by the August 5 deadline, the majority “staunchly” supported conscientious objection.

Abortion activist Peggy Cooke attributed the majority to Catholic groups who have been “more mobilized” than “any other stakeholders around the issue,” reported the CMAJ article.

“The anti-choice movement has been spamming the consultation process,” the Abortion Rights Coalition of Canada stated on its Facebook page August 30.

Ontario’s College is looking to update its policy on whether or not a doctor can refuse treatments on religious or moral grounds. Current policy allows doctors to decline providing non-emergency treatment on moral or religious grounds, stating that “personal beliefs and values and cultural and religious practices are central to the lives of physicians and their patients.”

On top of seeking public consultation, the College ran an online poll asking if physicians “should be allowed to refuse to provide a patient with a treatment or procedure because it conflicts with the physician’s religious or moral beliefs.” Collecting a total of 32,912 votes, 77 percent (25,230 votes) answered “yes” while 23 percent (7,616 votes) answered “no.”

Some of the public input was well reasoned and persuasive.

“Religious beliefs is not something one can leave at home when going off to work. Physicians (and other professionals as well) should be able to live their lives (which work is a part of) according to their beliefs,” wrote one.

“Physicians, like other members of society must have the right to act according to their conscience. One cannot separate one’s conscience from actions – even professional ones. We risk repeating the terrible crimes of the Nazis if we insist doctors, nurses and pharmacists must sanction every action of the state,” wrote another.

Another wrote about how the drug Thalidomide, which caused deformities in pre-born children, was once considered a “sound prescription” for women experiencing excessive morning sickness during pregnancy.

“What is considered good medicine is a dynamic concept as we learn more about what’s best for health and how different people react to different treatments. It’s imperative to allow physicians to use their judgement and act within their conscience. I would not want to be treated by a doctor who will willingly go against their own conscience. Such a doctor cannot be trusted to treat my health as important, nor to follow the oath ‘to do no harm,’” the person wrote.

Some commenters relied on international reports by LifeSiteNews to justify the position that the medical establishment is attempting to weed out dissenting Christian voices from the medical profession through restrictive conscience policies.

“Let’s be honest: The current pressure on the College of Physicians and Surgeons of Ontario to change their human rights guidelines is all about forcing faithful Catholics out of the public square,” wrote one.

The College states that the public feedback they obtained “will be carefully reviewed and used to evaluate the draft.” The draft will also include input from legal and literature research, submissions from invited ethicists and from religious, advocacy, patient and physician groups. It is not clear at this point when the College will unveil the draft policy.