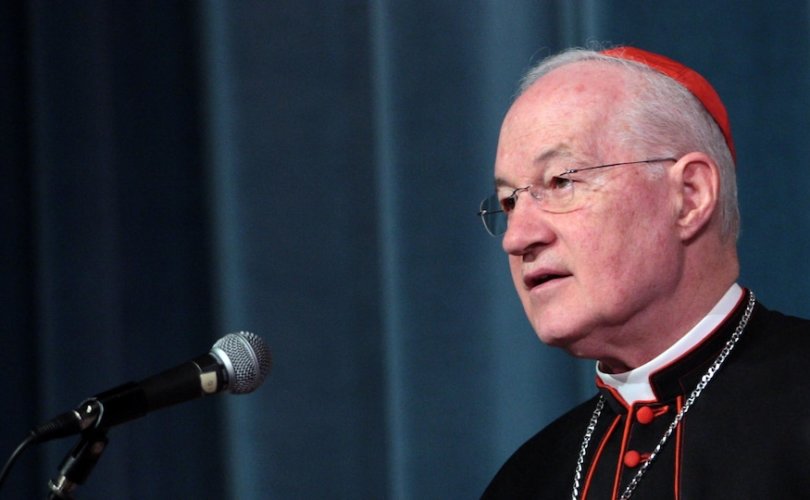 (LifeSiteNews) — In a statement released Friday, Quebec Cardinal Marc Ouellet “firmly” denied the sexual assault allegation levied against him in a class-action lawsuit directed at the Archdiocese of Quebec on Tuesday.

“Having learned of the false accusations made against me by the complainant (F.), I firmly deny having made any inappropriate gestures toward her and I consider defamatory the interpretation and dissemination of these allegations as sexual assault,” Ouellet wrote in a statement published by Vatican News.

“Should a civil investigation be initiated, I will actively participate in it to ensure that the truth is established and that my innocence is recognized,” emphasized the cardinal, who currently serves as the Prefect of the Dicastery for Bishops.

The Vatican likewise replied to the allegations, with Pope Francis declaring on Thursday via an official statement that there are “insufficient elements” to open a canonical investigation into Ouellet.