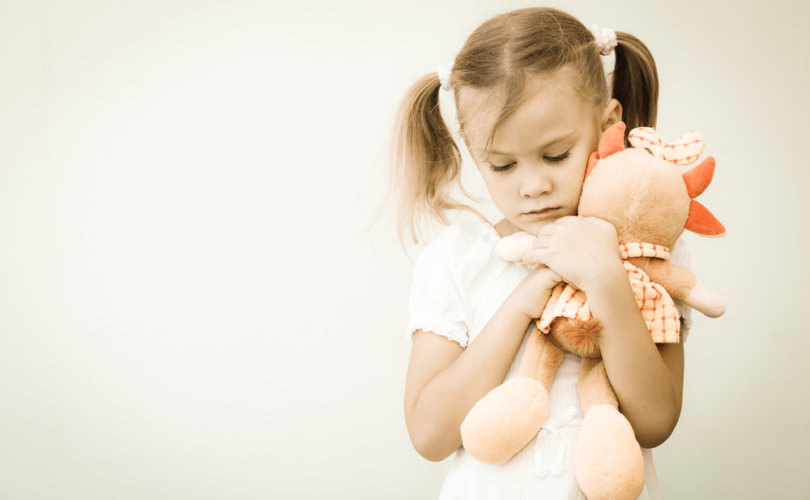 QUEBEC CITY (LifeSiteNews) – Parents in Quebec are expressing their concern over a recently passed child protection bill which allows the state to override the principle of parental primacy and natural ties.

Bill 15 was first introduced by Quebec’s health minister Lionel Carmant in December 2021. It was adopted unanimously last Thursday in the Canadian provinces’ National Assembly: 115 votes in favor and none against.

According to Canada’s CTV news, the new law aims at “prioritizing the interests of children over all other considerations, including the interests of the parents,” and brings a number of changes to youth protection regulations in Quebec with a view to facilitating the placing of children in foster homes in alleged cases of neglect or abuse.

Quebec’s Youth Protection Act (1977) had hitherto recognised that the state should “tend to maintain” a child at risk “in his or her family environment.” This was the principle of parental primacy, that is, that parents have the primary responsibility of their children.

If it were impossible, or not in their best interests, for children to stay in their family homes, then the child protection authorities sought to place the children with members of their own extended families. Only after that avenue had failed would children be placed in foster homes.

Mainstream Canadian news outlets have described the new law as an “acknowledgment that keeping a neglected or abused child within their biological family at all costs” should no longer be “an absolute priority,” and that “ensuring the child is provided with a stable environment as quickly as possible” should be “the government’s priority.”

Judges and social workers will therefore be able to disregard the principal of parental primacy when making their decisions about the fate of a child.

Another change brought about by the new law is an easing of confidentiality rules regarding children’s personal information; this will now be more easily passed along and shared among authorities and caregivers.

Although the law was met with virtually no opposition at the National Assembly, some parents in Quebec have been waving red flags since its introduction as a bill.

Some argue that the overriding of parental primacy could set a dangerous precedent and give the state too much power over children.

“At first sight, the amendment to the law on youth protection appears just for the child,” wrote blogger Mel Goyer in a December article about the bill.

“It seems like a good idea to put the interests of the child in the foreground,” she continued.

“But in reality, both the parents and the child are put aside when the court makes the decision to remove them from their families. The system has been derailing for years, and the government is taking advantage of this to reform some fundamental principles.”

Goyer argued that the move could be a first step towards more government control and the erosion of the rights of the family.

She recalled that Quebec’s Premier François Legault had described the bill as “a historical moment” and said that “to put the child’s interests before those of his or her biological family” was at the heart of the reform.

“No, François Legault is not about to ‘take away your children’ but the idea that he can abolish the principal of parental supremacy is worrying,” Goyer wrote, adding that if nothing is done, the destruction of the family  group will gain momentum.

She gave the example of a recent court case in which the judge ruled that two young girls aged 14 and 19 would receive a COVID jab against their mother’s will; the judge had accused the mother of adhering to “antivax conspiracy theories.”

Goyer concluded her article by encouraging concerned parents to join Alain Rioux, founder of the association “les papas en action” (Dads in Action) in his opposition to the bill.

A number of parents echoed Goyer’s concerns on social media, particularly on Twitter, where one user warned, “if it’s passed in Quebec, it’s just a matter of time.”

Quebec just passed Bill 15.This bill removes parental primacy, meaning parents are no longer the main caregiver of their children, the government is.Think about that.Parents wit kids may want to start paying attention. If it’s passed in Quebec, it’s just a matter of time…

“Under the guise of ‘child protection’ Quebec passed Bill 15, [and] this has just removed parental primacy.  Meaning the Government can now decide what’s best for your child,” posted another Twiter user.

QUEBEC – Under the guise of “child protection” Quebec passed Bill 15, this has just removed parental primacy.

Meaning the Government can now decide what’s best for your child. Just as they suggested here.

And now you know what’s coming.#COVID19