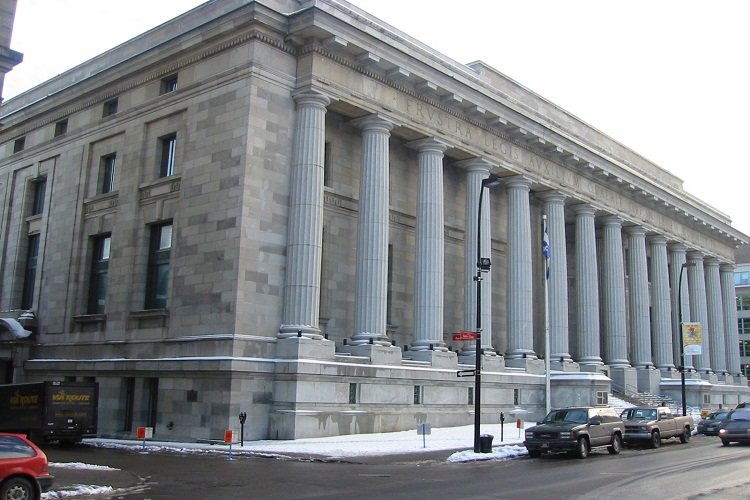 The Quebec Court of Appeals ruled that the province’s new law permitting and regulating euthanasia does not violate the federal Criminal Code provision prohibiting euthanasia because the Supreme Court of Canada threw out that part of the Code in its infamous Carter decision.

“The Quebec government has said they won’t prosecute anyone under the Criminal Code,” Schadenberg, executive director of the Euthanasia Prevention Coalition, told LifeSiteNews. That, he says, is because the government knows the province’s doctors would otherwise be afraid to euthanize their patients, given that euthanasia remains a crime in Quebec whatever the appeal court ruled yesterday.

“The appeal court is wrong,” said Schadenberg. “It misinterpreted the Supreme Court ruling.”

In the Carter case decided last February, the Supreme Court of Canada struck down the Criminal Code provisions against assisted suicide. “It did not rule on euthanasia at all,” said Schadenberg. “On the other hand, the Quebec law legalizes euthanasia, but does not legalize assisted suicide.”

“There is a difference,” said Schadenberg: in assisted suicide the patient administers the fatal drugs with technical help from someone else. Under Quebec’s euthanasia law, a doctor administers the drug.

Quebec’s Physicians for Social Justice, led by Dr. Paul Saba, got an injunction stopping Quebec’s law from being enforced in November, on the grounds it violated federal law, and it was this injunction the appeal court lifted yesterday

Nonetheless, Georges Buscemi, head of Campagne Quebec-Vie, warned that the provincial government has plenty of extra-legal leverage to implement its new law, which requires all doctors to refer their patients to hospital or health authorities for euthanasia if their consciences prevent them from killing them, and all palliative care facilities to do them.“They’ve already said they will lift the funding of any palliative care that refuses euthanasia. Down the line those that desire to live with clean consciences will have to find other funding. I believe some have.” The Soins Palliatifs Quebec, a group of care centers, has already said it would not provide euthanasia.

“We have concern,” said Buscemi, “that palliative care in Quebec is not available for all, and where it is not provided, patients will be forced to opt for euthanasia.”

In 2012, according to the Canadian Cancer Society, there were 685 palliative-care beds in Quebec, or 110 beds short of the minimum required by the government’s own target of one bed per 10,000 people. “Only 10% of cancer patients die at home, even though 80% of them wish to do so. Fifty percent of cancer patients do not receive sufficient care for their pain,” reported the society.