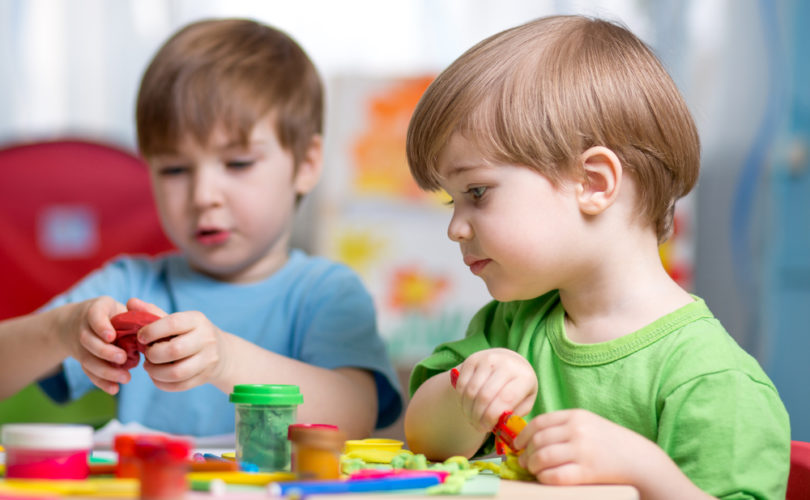 QUEBEC, December 20, 2016 (LifeSiteNews) — The Christian Legal Fellowship is warning that a bill before the Quebec legislature will ban religious instruction of any kind from private Christian, Muslim or Jewish day cares.

The CLF told the committee examining the proposed law for the provincial legislative assembly that the government’s loss in the Supreme Court to Loyola High School in 2015 indicates this aspect of Bill 62 — the Religious Neutrality Act — is an unconstitutional infringement on the religious rights of parents.

However, the main focus of controversy in Quebec is the bill’s prohibition on wearing the Niqab, or “face covering” as the bill puts it, or other less controversial religious attire such as kippahs, turbans, and hijabs by either public officials or members of the public while they are dealing with public officials face to face.

Amnesty International and other human rights organizations protest that not only is it wrong to compel women to dress in a certain way, it is equally wrong for women to be prohibited by law from wearing religious attire.

As for the provisions for “subsidized day care,” they exempt classroom religious practices “governed by custom” such as Christmas trees and events intended to promote diversity but prohibit those that “teach children [a] specific religious belief, dogma or practice. Also prohibited would be an admission requirement that parents agree that their children be taught such beliefs.

But Quebec lost this battle already, insists the CLF. The government wanted Loyola High School, a private Catholic school that received government subsidies, to teach the provincial religious studies curriculum, even though it treats all religions as equally worthy and true, in direct opposition to the reason parents send their children there. The Supreme Court ruled for Loyola, reasoning that communal institutions such as schools have religious rights too — or at least individual Canadians can express their religious rights communally through them.

Though it appears modeled after French legislation explicitly designed to defend France’s secular values, Bill 62 is ostensibly intended to ensure the “neutrality” of government in the face of many different faiths. But singling out “face coverings” — a phrase that itself is a covering for the controversial and unpopular niqab — suggests it is actually the latest manifestation of Quebec anti-clericism.

The CLF argues, “State neutrality is meant to encourage everyone to participate freely in public life. State neutrality demands respect for – and not extinguishment of – religious differences. By seeking to extinguish those differences and by favouring non-belief, this Bill undermines religious freedom, protected by both the Charter of Rights and Freedoms, and the Quebec Charter.”