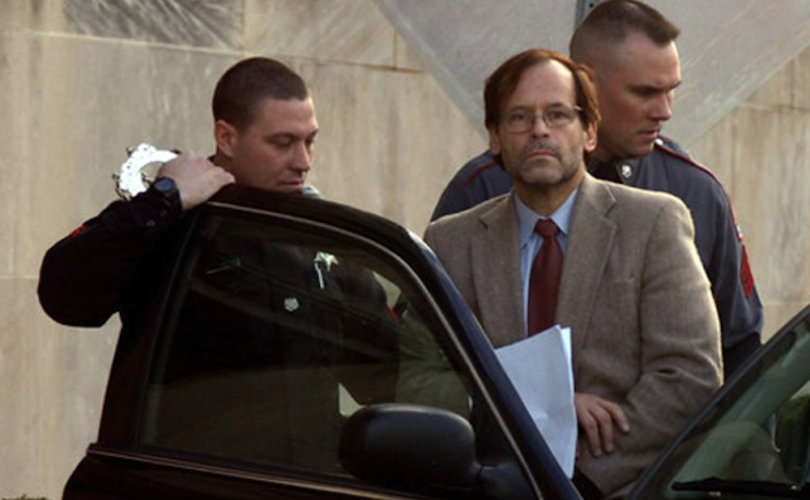 WASHINGTON, D.C., February 1, 2019 (LifeSiteNews) – Speculation is brewing over another “house of horrors” in the nation’s capital after the sharing of Yelp reviews for Capital Women’s Services (CWS) on social media.

“Our highly-trained team of professional physicians, nurses, and healthcare team members offer extraordinary care in a manner that respects the wishes of each patient,” the center’s website claims. A page specifically dedicated to late-term abortions advertises abortions “up to 36 weeks under certain circumstances, such as for fetal or maternal indications” including “birth defects.”

Qualifying “maternal indications” are not specified, but Roe v. Wade’s companion ruling Doe v. Bolton establishes that in the context of abortion, “health” must include factors such as “physical, emotional, psychological, familial, and the woman’s age.” The page claims all of its abortionists have hospital admitting privileges.

Capital Women’s Services, an abortion clinic in Washington, D.C., is advertising late-term abortion procedures *up to 36 weeks* on its website. The Yelp reviews are eerily reminiscent of Gosnell’s house of horrors. https://t.co/4O0VSVsirn pic.twitter.com/3q6s68hJWk

The center has one star out of five based on three one-star “Recommended Reviews,” all of which are intensely negative.

“This place should be closed and banned from operation! I had the most terrifying experience when the main nurse practitioner MID PROCEDURE ANSWERED HER CELL PHONE. … and to make matters worse it was her sister calling regarding a bra sale that was going on!” user Brittany M. wrote in October 2018, adding that another nurse openly declared “I hate this place” in her presence.

“In the waiting room, there was a lady who ran out in tears afterwards with her spouse cussing and crying saying they didn't listen to her or answer her questions, and that this place was a shithole,” she continued, “only for me to understand her EXACT sentiments minutes later!”

A review from Ha R., dated earlier this week, says her experience was “truly awful.” She describes the center as “crowded” and “dirty” without windows or water. “They somehow made be believe that getting a medical abortion was a good idea,” Ha writes. “I later came to find out that they use a super outdated protocol which caused me to have an incomplete miscarriage.”

“When I say filthy I mean the trashes were overfilled with waste materials in the operating rooms,” she continues. The staff has to be the worst staff in America (…) The nurses were eating chicken near the medical equipment and literally complaint the whole time. ‘2 more and we can get the hell home.’ No empathy for the terrified women in the room. 8 hour wait times despite scheduled appointments.”

There are two other reviews listed as “not currently recommended,” one from someone who doesn’t appear to be a patient and is just objecting to their advertising late-term abortions, and another who claims her experience was “wonderful” and “very professional.” Yelp claims it recommends reviews on the basis of whether its software determines its writer to be “helpful” and “reliable,” and how many reviews he or she has contributed.

Online reviews aren’t the only cause for concern surrounding CWS, however. In 2017, Operation Rescue identified it as having been “quietly” established by Steven Chase Brigham, who has been dubbed the “worst abortionist in America” for his record of having his medical license revoked in multiple states and multiple prior locations forced to close for health and safety violations.

Operation Rescue reported last year that CWS’ abortionist was Myron Rose. A CWS press release purporting to dispel unspecified “rumors and false information” claims “Capital Women's Services was founded by our Medical Director, Dr. Rose.” But it neither mentions Brigham by name nor expressly denies any specific claims, and its “Meet Our Medical Director” page identifies him only as “Dr. M. Rose,” curiously omitting his full first name.