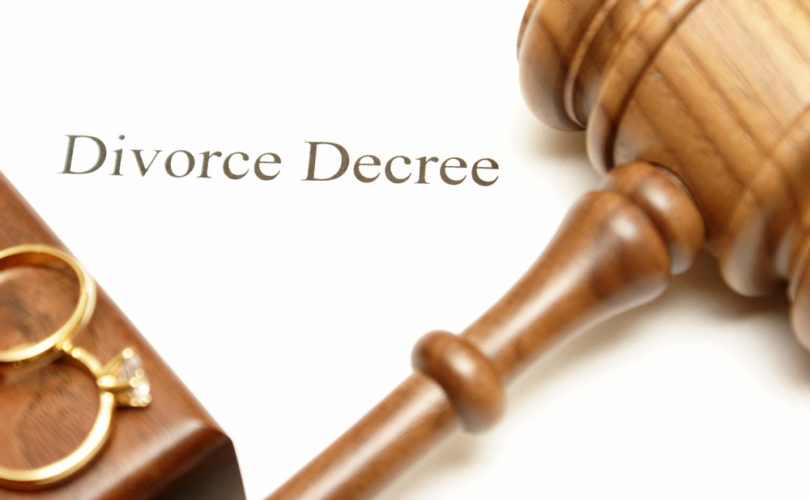 CEBU, Philippines, April 2, 2015 (HLI.org) — A campaign to say “no” to legalized divorce is underway in the Philippines as pro-family advocates find ways to educate Filipinos on the country’s proposed House Bill 1799.

HLI Philippines country director Rene Bullecer, MD spearheaded the rally and subsequent three-kilometer march to draw attention to the harmful effects that are expected to follow the passing of anti-life bills. HLI Philippines conducted the event Saturday, March 28 with support from the local Knights of Columbus.

At Cebu City Hall, Dr. Bullecer condemned the bill, explaining the harm caused by widespread divorce to the assembly present:

“Remember,” he said, “the only country left with measures that forbid divorce is the Philippines. We shall not surrender the fight to proponents who rely on foreign backing to further their anti-life agendas!”

He said pressure will be intense to nullify or dilute Constitutional guarantees that are meant to protect marriage and family.

In May the House of the Representatives will return from recess, but Dr. Bullecer said that 56 congressional pro-family members are determined to “square off with the proponents, many of whom supported the Reproductive Health (RH) Law.”

The pro-family advocate said the divorce bill is like other nefarious bills proposed in recent years. Western ideology has influenced Filipino law to pass a law that promotes contraception and valueless sex education, which has already led to more calls for abortion on demand, same sex unions, and divorce. Such controversial measures are part of the broader global agenda funded and pushed by population controllers, he explained.

Recent survey results published by the Social Weather Survey stated 6 out of 10 Filipinos support the divorce bill, but Dr. Bullecer said the results, which are being used to call for congressional debate in May, are highly questionable.

Regardless, love for the family and for life should be the measures by which legislators govern, said Dr. Bullecer.

“When we reject the moral teachings of the Catholic Church, we reject the gift of life, marriage, and family — and destroy traditional Christian Filipino culture.”