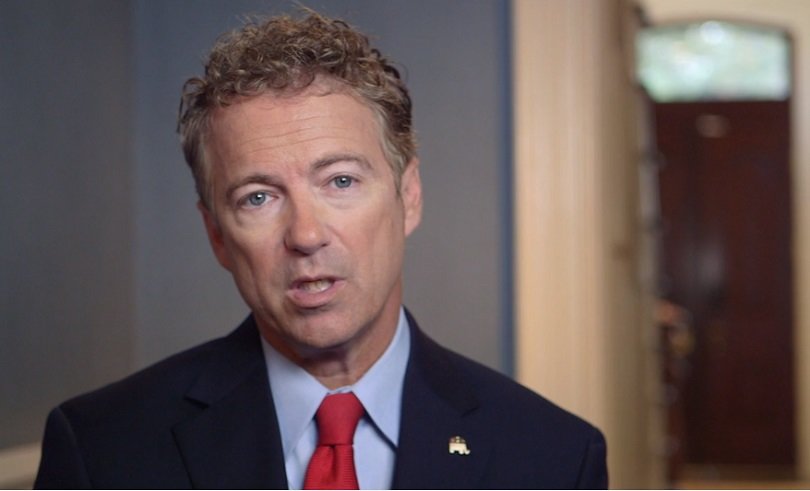 December 9, 2020 (LifeSiteNews) – Republican Sen. Rand Paul of Kentucky called out the hard-line, pro-abortion stance of former Vice President Joe Biden’s pick to run the Department of Health and Human Services in his administration, saying he would “hate to have” Xavier Becerra in charge of dispensing government money for late-term abortion.

On Monday, Biden announced his selection of Becerra, the Democrat Attorney General of California, to serve as his HHS Secretary.

“I’m concerned about the reports that say that he’s been a champion for late-term abortion and at the time of birth abortion, and that’s outside the norm,” Paul told Fox News on Monday, Breitbart reported. “Even pro-choice people a lot of times will say they believe in some restrictions, but to believe in sort of complete, unlimited abortion until the time of birth or after, I think is something that’s a very radical position, and I would hate to have him in charge of trying to dispense government monies towards that kind of policy.”

“So we’ll look long and hard and I’ll try to keep an open mind, but my first impression of what I’m hearing about him is that he may be way outside the mainstream of what anybody in Kentucky would think is right,” Paul said.

As attorney general of the Golden State, Becerra was responsible for enforcing draconian restrictions on religious assembly in the name of containing COVID-19, and has joined other Democrat officials across the country in using the pandemic as a justification to demand abortion pills be approved for unsupervised home use.

Becerra has also shown a marked hostility to Americans who follow Judeo-Christian teaching on matters such as abortion and homosexuality, from forcing churches to subsidize elective abortions in health insurance, to forcing pro-life pregnancy centers to advertise abortion resources, to refusing to fund state employees’ travel to South Carolina in protest of its law protecting adoption agencies that insist on giving children both a mother and a father.

Such views align closely with those of Biden, who has been falsely described as a “moderate” Democrat despite supporting effectively-unlimited abortion at taxpayer expense and comprehensive recognition and accommodation of homosexuality and gender fluidity at the expense of religious or conscience rights, despite his stated faith affiliation.

The outcome of next month’s Senate runoff elections in Georgia will decide whether Republicans or Democrats control the Senate, which will in turn determine how easily Biden will be able to confirm Becerra.