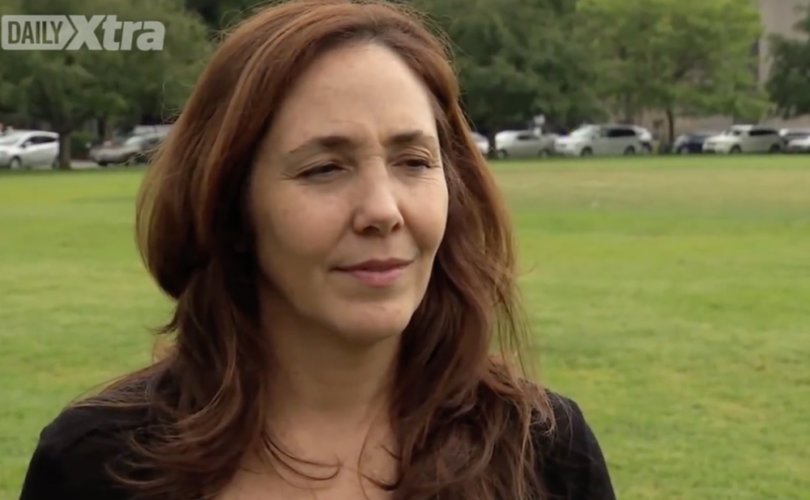 CUBA, June 25, 2018 (LifeSiteNews) – Cuba is currently drafting a new national constitution, and the daughter of the Communist regime’s former leader says it will include a special section affirming LGBT “rights.”

“In the constitution there is a section on rights in which LGBT people must be involved,” Mariela Castro Espin, daughter of former president and current Cuban Communist Party leader Raul Castro, said last week. The younger Castro is director of the country’s National Center for Sex Education (Cenesex).

“Constitutions do not necessarily get down to specifics,” she continued, noting that the provisions may simply lay the groundwork for legally recognizing same-sex “marriage” rather than enshrining it directly. “They open doors so later we can talk about changing the legislative system.”

The move would be part of a broader overhaul, led by her father, of the Cuban constitution, which was adopted in 1976. The new constitution is expected to preserve Cuba’s status as a one-party state, while authorizing some of Raul Castro’s changes to economic regulations.

Espin announced last month that she would be campaigning to include same-sex “marriage” in the new constitution. She leads an annual pro-LGBT march in the Cuban capital of Havana, and has made LGBT advocacy one of her priorities in running Cenesex.

However, even some favorable to redefining marriage note that they would prefer to see the reform address Cuba’s numerous violations of actual human rights, with at least one pro-LGBT advocate even acknowledging that same-sex “marriage” is not a human right.

“As important as gay 'marriage' would be for LGBTQ people on the island, human rights comes first,” Heriberto Sosa, president of the Miami-based Latino LGBT group Unity Coalition/Coalicion Unida, told NBC News. “If she really wants to help Cuba, she should fight for freedom of speech, freedom to vote and the welfare of all Cubans.”

Despite predictions that Castro would help the transition to a freer, more humanitarian Cuba, the country remains a police state in which the Castro family owns most business and directs policy, and the government continues to imprison political dissidents, control the media, and deny the people free elections.

Despite Cuba’s human rights record, the country enjoys a romanticized reputation in some corners of the political Left for its embrace of policies such as socialized medicine. Shannon Power at Gay Star News called the latest news an “exciting chance to enshrine the rights of LGBTI people into Cuba's Constitution,” indicating that affirming same-sex “marriage” would be likely to intensify that trend.