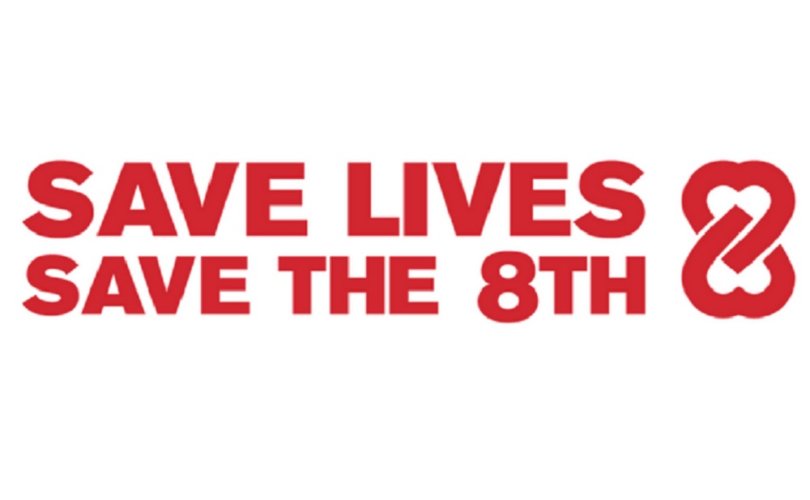 February 21, 2018 (SPUC) – The referendum on repealing the Eighth Amendment is likely to be held on May 25, the Irish government has said. The announcement came after a meeting of the Cabinet yesterday. The government agreed that voters should be asked to repeal the whole of Article 40.3.3, rather amend the text, and allow the Oireachtas to legislate for the provision of abortion. The exact wording of the referendum question is to be finalised by the end of this week and made public the first week of March.

According to The Times, senior government sources have fixed on the last Friday in May to ensure that university and leaving certificate students are at home to vote – a concession to the repeal campaign.

Leo Varadkar, the Taoiseach, said that the delay in publishing the Bill was to allow time for the Supreme Court to consider an appeal in a case which could potentially delay the referendum. Lawyers for the State will appear today before the Court in an effort to overturn a decision by the High Court last summer that an unborn child has rights in law beyond the constitutionally protected right to life. If the Court upholds that decision, it would have significant implications for the government’s plans to introduce abortion following the repeal the Eighth Amendment.

Rights of the child

The High Court decision involved a Nigerian man in a relationship with an Irish woman, who was seeking Irish residency on the basis that he was the father of her unborn child. The judge found that unborn children, including the baby of a parent facing deportation, enjoys “significant” rights and legal protection at common law, by statute, and under the Constitution, “going well beyond the right to life alone”.

Commenting on the news, Patrick Buckley, SPUC’s Ireland officer, said “In his decision in the High Court, Mr Justice Humphreys interpreted article 42A of the Constitution, adopted after the Children's referendum in 2012, as affording protection to all children 'both before and after birth'. That means the legal rights of the unborn are significantly affected by other parts of the Constitution and not simply by the Eighth Amendment.”

According to the Irish Times, most legal sources expect the State to win the appeal, however, unless the High Court decision is completely overturned, the case could significant complicate plans to legalise abortion following a vote to delete the Eighth Amendment.