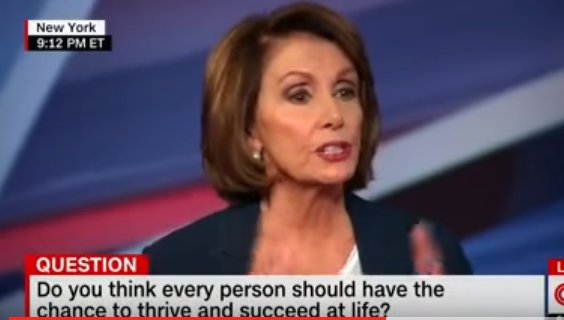 July 16, 2018 (LifeSiteNews) — As the midterm campaigns for control of Congress intensify, a new report warns Republicans that Democrats have 12 million more voters in the 31 states that require party registration to vote.

40 percent of the voters in those states are Democrats, as opposed to 29 percent Republicans and 28 percent independents, the Washington Examiner reports, including in states deemed to have “key battles” for control of the House of Representatives, such as California, Florida, New York, and Pennsylvania.

These numbers could have disastrous ramifications for the GOP, Rhodes Cook of the University of Virginia’s Center for Politics explains, because the majority party correlated with the outcome in 24 of those 31 states in 2016. President Donald Trump won 11 out of 12 GOP states, while Hillary Clinton won 13 out of 19 Democrat states.

The outcome of this fall’s congressional elections will have tremendous ramifications for pro-life and pro-family advocates. The GOP’s Senate majority is already too thin to withstand more than two defections on Supreme Court confirmation votes, the Democratic Party officially favors abortion-on-demand at taxpayers’ expense as well as federal nullification of state pro-life laws, and Democrats have fought to advance the LGBT agenda, from allowing transgender soldiers in the military to denying treatment for people struggling with unwanted same-sex attraction.

However, analysts also suggested Republicans still had reasons to remain hopeful. States such as Kentucky, Louisiana, and West Virginia have backed GOP presidents despite having more registered Democrats for the past fifteen years, the Center’s Kyle Kondik explained. In addition, statewide findings do not necessarily reflect the party dynamics of the specific districts up for reelection.

Even so, pro-life leaders encourage rank-and-file pro-lifers not to be complacent.

“Contrary to what the media tells us, all respectable surveys of the past few years show that Americans are overwhelmingly pro-life today,” Fr. Frank Pavone of Priests for Life writes. “But too many pro-life voters are still not voting. We estimate that more than 10,000,000 pro-life adult Americans are not voting regularly in elections.”