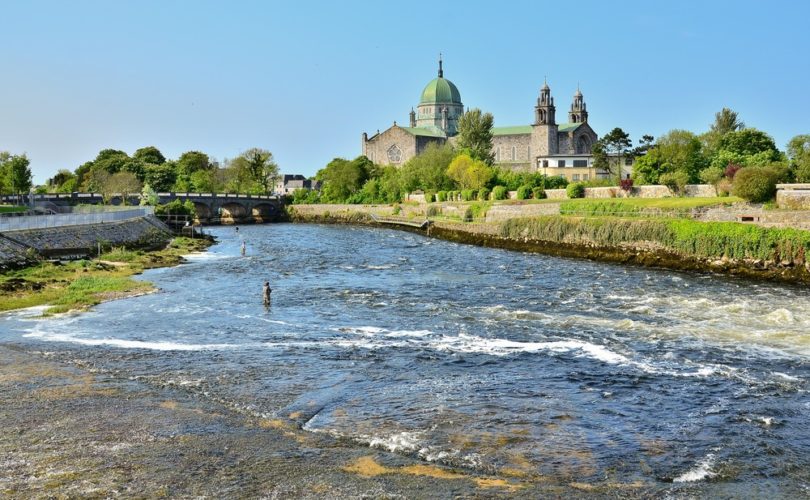 The Cathedral of Our Lady Assumed into Heaven and St. Nicholas in Galway, Ireland.Shutterstock.com

June 6, 2018 (Society for the Protection of Unborn Children) – Less than a week after Ireland voted to legislate for abortion, a report by the country's Central Statistics Office has said that not enough babies are being born to replace the population.

The report also gives the total period fertility rate (TPFR), which represents the average number of children a woman is expected have. A value of 2.1 is generally considered to be the level at which the population would replace itself in the long run, ignoring migration. “In 2017 the TPFR for Ireland was 1.8, which is below replacement level.”

Despite the fall, Ireland is still has one of the highest fertility rates in Europe, behind only France and Sweden.